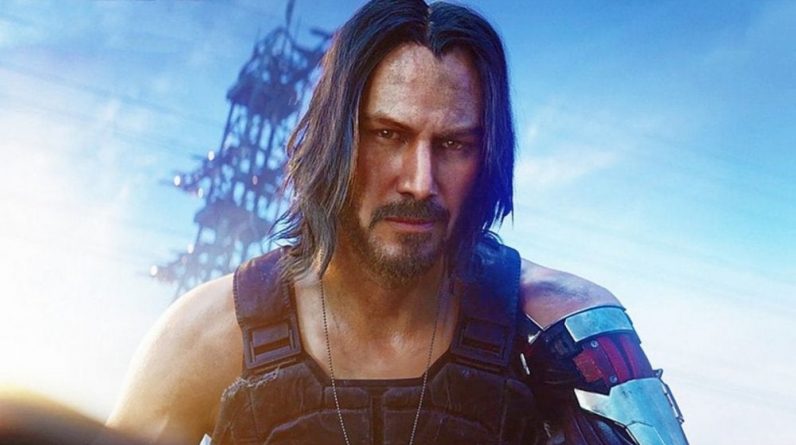 Developer CD Projekt Red has assured fans that Cyberpunk 2077 is chock full of various Easter Eggs and References that can be found all over Night City – ranging from nods to other games from the developer to other games and pop culture.

This page contains information on all the known Easter Eggs that have been confirmed in Cyberpunk 2077.

Cyberpunk 2077 features a slew of different radio stations – all with music of various genres composed just for Cyberpunk 2077, including rap, hip-hop, and more. As it turns out, one of these radio stations has a DJ voiced by none other than Mike Pondsmith, the creator of the Cyberpunk IP.

Additionally, some of the songs you can hear on the radio are performed by famous artists, including Grimes and Run the Jewels.

Keanu Reeves not only voices the rocker legend known as Johnny Silverhand, but also bears his likeness – but that doesn’t necessarily mean the actor doesn’t exist in the Cyberpunk 2077 universe.

One of the songs featured in Cyberpunk 2077 by Run the Jewels features Keanu’s name in its lyrics “Keanu Reeves – Cyber arm under my sleeve” – and there’s a reason for this. According to the developers, Keanu Reeves does exist, as “little known Collapse-era actor who bore an uncanny resemblance to Johnny Silverhand, and in the years following Johnny’s disappearance, was frequently mistaken for JS”.

The collapse-era refers to a period of time shortly after the 90s where western civilization started its decline, resulting in the fracturing of the United States, so you likely won’t see the two in the same place.

In one of many nods to The Witcher 3, you can obtain a special katana called The Black Unicorn, a nod to the Witcher 3’s special steel sword that also boasts the flavor text that its “DRM free”, a likely nod to CD Projekt’s RED’s preferred distribution platform, GOG..

In a released trailer for Cyberpunk 2077, developers showed off the robust photo mode, and included several nods to some well known poses.

Among the ones shown include a Sailor Moon pose, a Jojo’s Bizarre Adventure pose, and – while not from an anime – a Dark Souls pose.