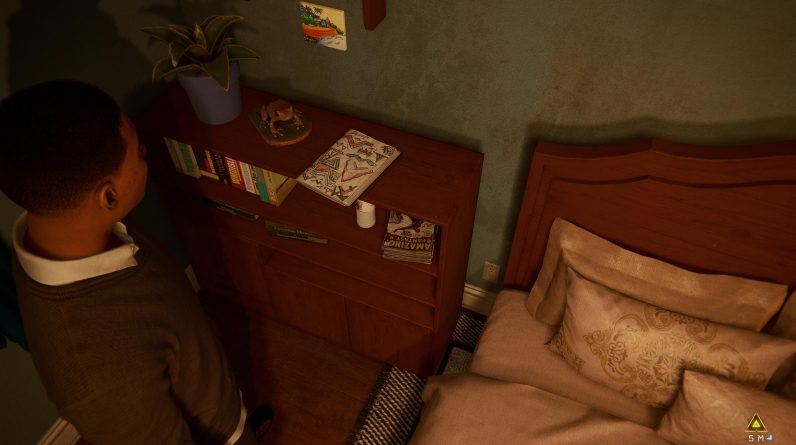 While Miles’ room in his new Harlem apartment changes drastically over the course of the game as he unpacks and sets his room up, you may be able to spot a clever easter egg hiding among his things.

At the start of the game, during La Nochebuena mission, you can look next to his bedside to spot an issue of The Amazing Fantasy featuring Spider-Man’s first apperance from Marvel Comics. This is in fact the same cover as the real first issue to reveal Spider-Man as a superhero (Miles could probably sell it for a lot of money!).

During one of J Jonah Jameson’s early podcast breakouts, he’ll begin to get angry at the thought of having more than one Spider-Man. When asking what’s next, he’ll even go so far as to wonder if a Spider Pig is even possible. In fact, it is, as Spider Pig is a real character, and was featured in the animated movie, Into the Spider-verse.

In the first Spider-Man, you could visit a cemetery in Harlem, where you could pay your respects to Ben Parker’s grave.

This feature returns in Miles Morales, as Miles can find the graves of May and Ben Parker side by side, but that’s not all.

Not far to the north from their graves is a single site with a group of flowers for Miles’ dad, Officer Davis, who was killed in the line of duty. Paying your respects to Miles’ father will also earn you a trophy.

Even real life heroes have gotten a similar treatment. Following his cameo in the first Spider-Man game on the PS4, Stan Lee’s appearance has been immortalized in Miles Morales. You can return to the same diner where Peter and MJ bumped into the cameo fry cook, who now has a giant statue outside of the diner in his memory.

While the previous Spider-Man game made some allusions to Wakanda, home of the Black Panther, so too does Miles Morales. One of the time capsules you can find buried in Manhattan contains a Wakandan flag, and similar flags can be seen during the festival in Harlem.

In addition, the game’s credits reveal a memorial for Chadwick Boseman, who portrayed the Black Panther in the Marvel movies.

Wilson Fisk is cold and unforgiving man, but he does have one soft spot. During the mission Underground Undercover, where Miles must infiltrate Fisk’s old tower that has been repurposed, you can come across Wilson Fisk’s massive vault.

After the battle, look around at the open vaults to spot a rather large portrait of a striking woman. This would be Vanessa, the only person Wilson Fisk has ever cared for. So much so that he’s even used her name as a password, which Ganke guesses in a later side mission.

The Mercenaries For Hire

During the mission Tinker Tailor Spider Spy, you’ll gain access to several of Roxxon’s private terminals to learn more about their plans and the many illegal things they are doing. One terminal at the back of the room has a list of contacts that Simon has considered to use to get some of his jobs, and looking at the screen you can identify each one.

The first for a cat burglar who recently retired is of course Black Cat, who Peter Parker had a run in with during the DLC for the first game. The second leader of a bunker gang is Tombstone, who Peter also tangled with in the first game, and is responsible for his incarceration. The last person… well, you’ll find out soon enough.

You can’t exactly miss this one, but it’s still worth pointing out. During Miles’ flashback of the science center during the later mission Like Real Scientists, you’ll have to steal some memory metal. As Miles turns to leave he bumps into Peter Parker, accompanied by none other than Peter’s boss Otto Octavius.

Since the flashback is set well before the events of the first game, neither party has been properly introduced, but you can stick around to eavesdrop on them discussing how memory metal could be utilized in their current project – which would one would assume would eventually lead the way for Otto to create his signature arms. 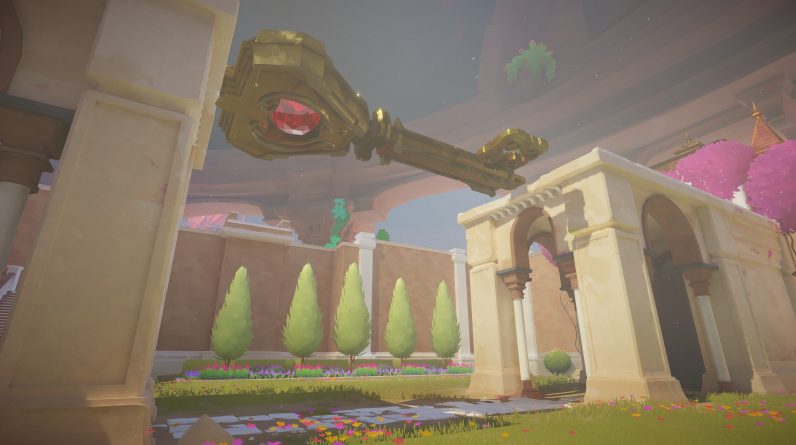 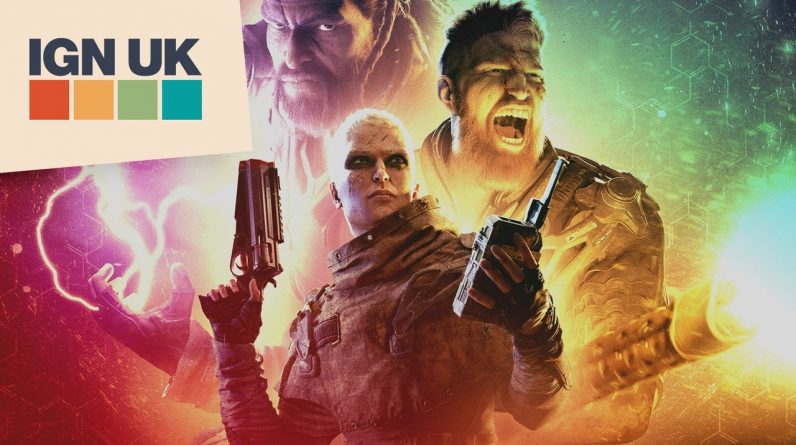 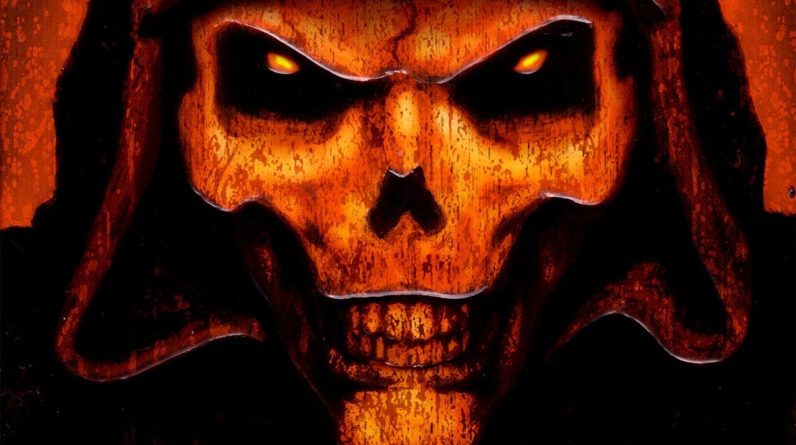 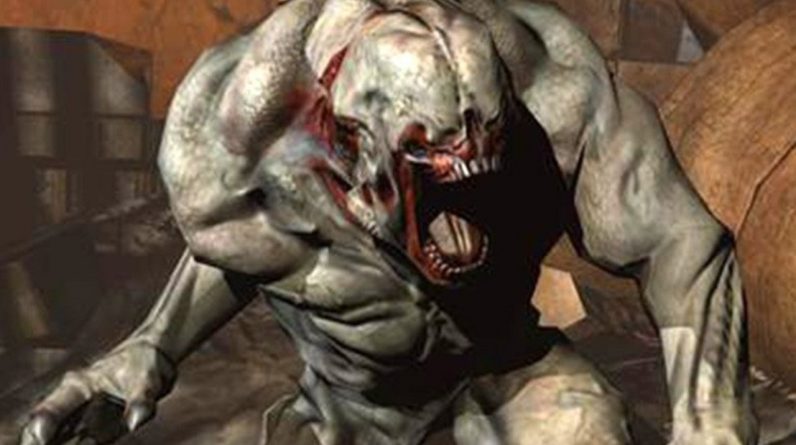 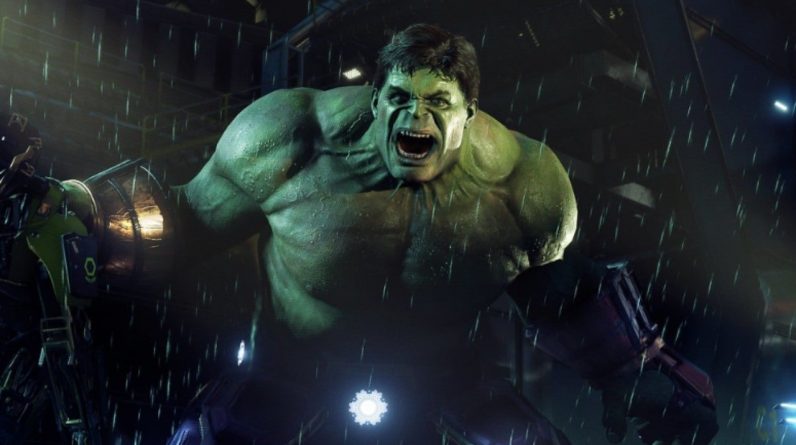