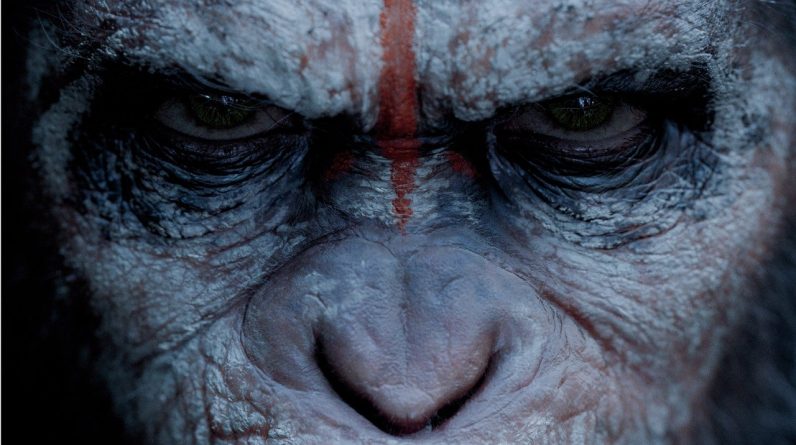 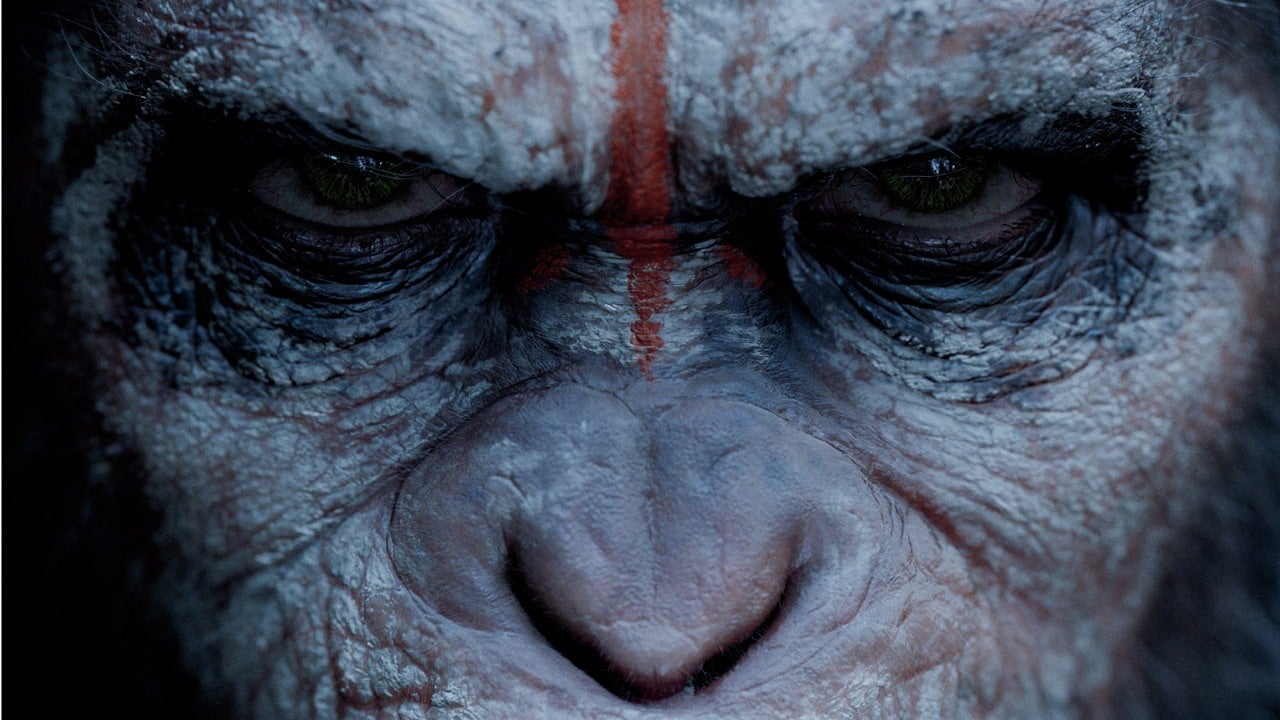 Elon Musk claims one of his companies has implanted a device into a monkey’s brain, and hopes to make it play “mind pong” with another cyborg monkey.The billionaire, who owns a variety of science-based companies, discussed the augmented monkey in a speech hosted on private social app Clubhouse, according to Sky News. During the talk, he revealed that his brain-machine interface company, Neuralink, has “a monkey with a wireless implant in their skull with tiny wires”.

Neuralink is using the monkey as a test subject for its technology, something it previously did with two pigs. The ultimate aim of the company is to create a brain-computer interface, with current trials focused on potentially using the technology to treat people with brain and spinal injuries.As part of these tests, Musk wants to make the monkey play video games in its own mind. “One of the things we’re trying to figure out is whether we can have the monkeys playing mind pong with each other?,” he said. “That would be pretty cool.”

Have you played Ping Pong VR?

The device itself is made up of more than 3,000 electrodes that are capable of monitoring around 1,000 neurons. This is attached to threads slimmer than a hair, the so called “tiny wires” Musk spoke about.

Animal welfare within the realm of science is, naturally, a concern for many groups, but Musk claimed that “You can’t see where the implant is and he’s a happy monkey.” He claims that an inspector from the US Department of Agriculture said that the Neuralink laboratory was “the nicest monkey facility” they had examined.

In less absurd news, Musk’s other company, Tesla, has produced a car fitted with a gaming PC that can play The Witcher 3.