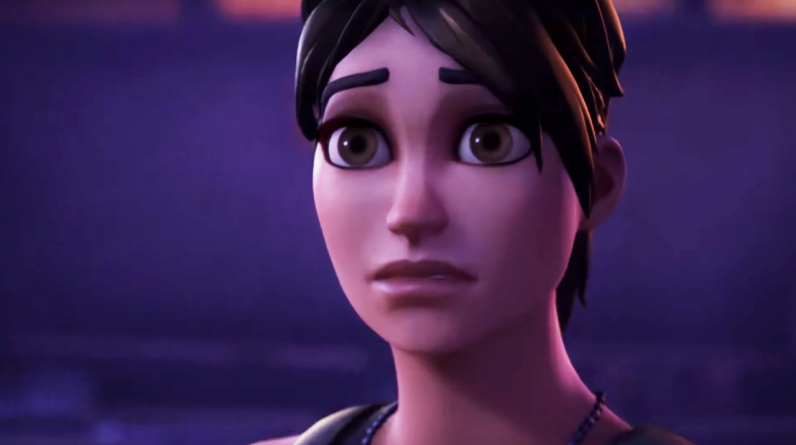 to Apple’s App Store, as it has stated that, since its removal, daily iOS Fortnite players have dropped by over 60%.As reported by The Verge, Epic Games has filed a preliminary injunction against Apple that would force it to put Fortnite back on its App Store. The full hearing for this overall case had already been scheduled for September 28, but Epic is hoping to have Fortnite back in the hands of iOS players before then, at least until a verdict is reached.

Judge Yvonne Gonzalez Rogers previously ruled that Apple did not have to put Fortnite back in its App Store as Epic hadn’t proved any harm had been done and that Epic “strategically chose to breach its agreements with Apple.”However, this latest filing argues that “daily active users on iOS have declined by over 60% since Fortnite’s removal from the App Store.” This date range also includes the start of the Marvel-themed Chapter 2 – Season 4 that iOS players were unable to join due to the lack of ability to update.

Epic is worried it “may never see these users again” and that its Fortnite community has been “torn apart.” Additionally, since Apple has terminated Epic’s developer account, its other games, and those players looking to play those titles, are also impacted.

It is also reads that Apple is threatening to deny any attempts by Epic to apply for a new developer account for “at least a year.” This would be a big issue for Epic if it was “denied the opportunity to access even a single new users among the one-billion-plus iOS users for at least the next year.”