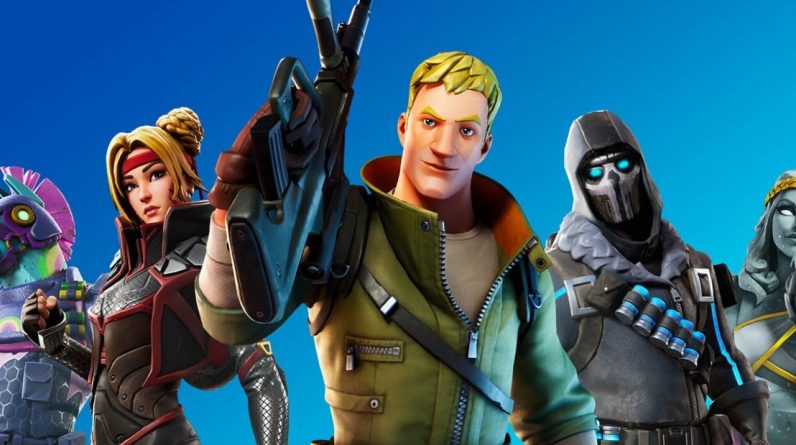 Epic is filing for injunctive relief to stop Apple from revoking Epic’s access to development tools for iOS on August 28. If successfully removed, Epic will not have the tools to develop for iOS platforms, including Unreal Engine which Epic licenses to third-party developers.”If the Unreal Engine can no longer support Apple platforms, the software developers that use it will be forced to use alternatives,” Epic says in a preliminary statement to courts. “The damage to Epic’s ongoing business and to its reputation and trust with its customers will be unquantifiable and irreparable. Preliminary injunctive relief is necessary to prevent Apple from crushing Epic before this case could ever get to judgement.”

Update 3: Epic Games founder and CEO Tim Sweeney has publicly commented about the company’s decision to sue Apple and Google, following rampant debate online about the merits of the suit, Epic’s intentions, and more.

“At the most basic level, we’re fighting for the freedom of people who bought smartphones to install apps from sources of their choosing, the freedom for creators of apps to distribute them as they choose, and the freedom of both groups to do business directly,” Sweeney wrote in a start of his Twitter thread, before continuing:

“The primary opposing argument is: ‘Smartphone markers can do whatever they want’. This as an awful notion. We all have rights, and we need to fight to defend our rights against whoever would deny them. Even if that means fighting a beloved company like Apple.

“Finally, there’s nothing wrong with fighting about money. You work hard to earn this stuff. When you spent it, the way it’s divided determines whether your money funds the creation of games or is taken by middlemen who use their power to separate gamers from game creators.”

Update 2: Epic has subsequently filed a suit against Google as well, citing that “Google has eliminated competition in the distribution of Android apps using myriad contractual and technical barriers.” According to Epic, “Google’s actions force app developers and consumers into Google’s own monopolized ‘app store’—the Google Play Store. Google has thus installed itself as an unavoidable middleman for app developers who wish to reach Android users and vice versa. Google uses this monopoly power to impose a tax that siphons monopoly profits for itself every time an app.”

Epic is not seeking compensation, but rather “injunctive relief that would deliver… an open, competitive Android ecosystem for all users and industry participants.”

The full details of the suit can be read via The Verge.

from the Google Play store for Android devices as well.

In a statement to The Verge, Google explained that “While Fortnite remains available on Android, we can no longer make it available on Play because it violates our policies. However, we welcome the opportunity to continue our discussions with Epic and bring Fortnite back to Google Play.”

Fortnite can still be installed on Android devices directly through the Epic Games app.

Apple has confirmed that it has removed Fortnite from the iOS App Store following Epic Games’ alteration of the price of Fortnite V-Bucks and a new direct payment system in response to Apple and Google’s “exorbitant” app store fees. Epic has responded by filing a complaint for injunctive relief against Apple.

Apple goes on to cite Epic’s agreement to the App Store rules in the first place, which allowed Fortnite to exist previously on the app store, noting that “The fact that their business interests now lead them to push for a special arrangement does not change the fact that these guidelines create a level playing field for all developers and make the store safe for all users.”

The company explains that it “will make every effort to work with Epic to resolve these violations so they can return Fortnite to the App Store,” but it remains unclear how long this ban from the store may last at this time.