Home Gaming News Every Game Delay Announced in 2021 (So Far) 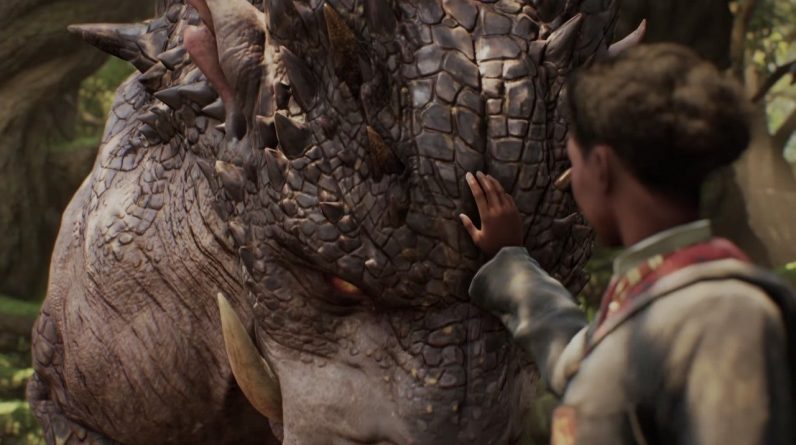 Game delays became more prevalent in 2020 due to the spread of COVID-19, as studios adjusted to the logistical challenges and limitations of working from home. With the pandemic still raging and eight game delays already announced, the early days of 2021 indicate that trend will likely continue throughout the new year.To track the pandemic’s continued impact on game development, we’ve compiled a list of every game and notable DLC delay announced this year (so far). This article will be updated as more release dates and windows are inevitably pushed, but for now, these are all eight games delayed in 2021.