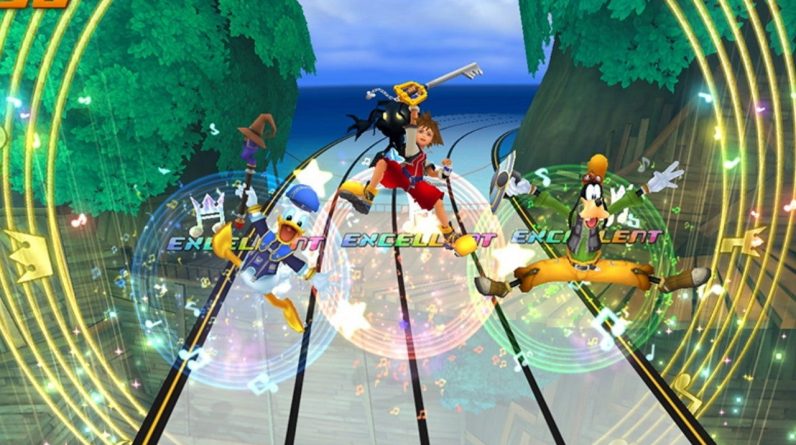 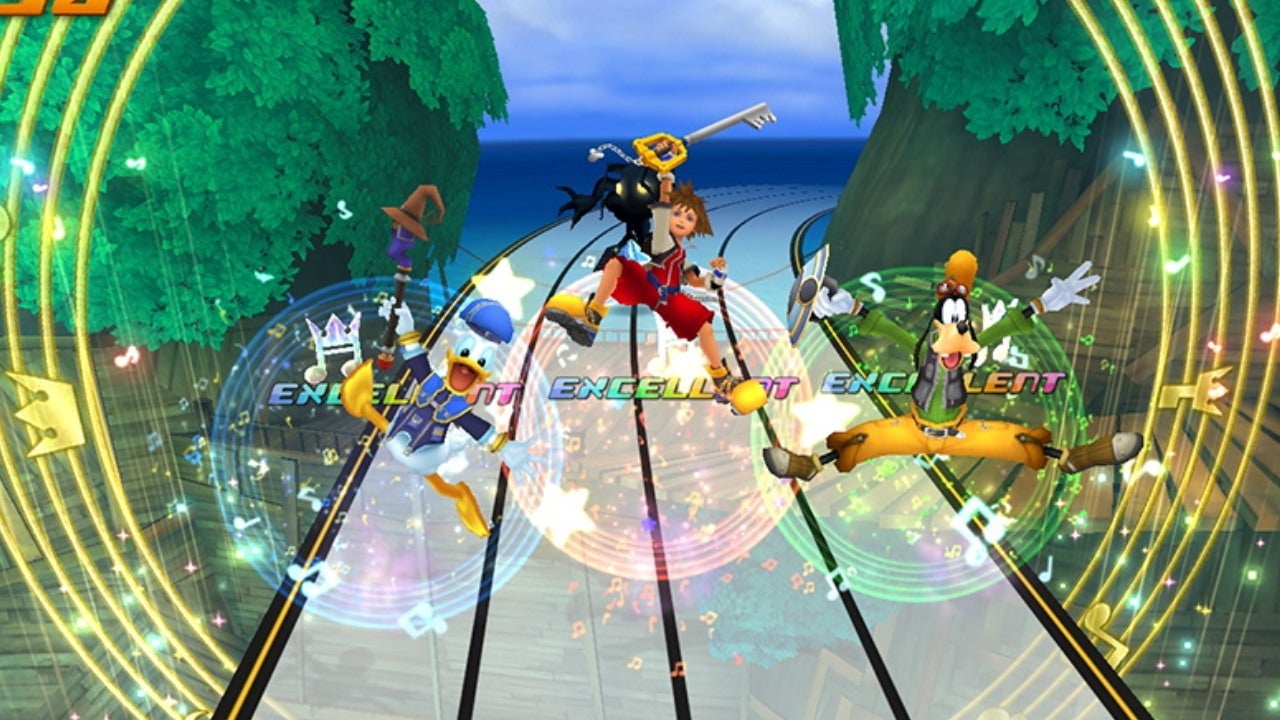 Kingdom Hearts: Melody of Memory Gets a Release Date

Kingdom Hearts: Melody of Memory is a rhythm game that celebrates the music and worlds of Kingdom Hearts and it will arrive on Nintendo Switch on November 13, 2020.

A new gameplay video showed some of the Kingdom Hearts and Disney worlds players will be traveling to. There will be a story archive that will allow you to unlock and view scenes from Kingdom Hearts history.

There will also be online and local multiplayer options, a Free-For-All mode that is exclusive to Nintendo Switch and supports up to 8-player local play. As previously revealed, it will also feature a brand new chapter in the Kingdom Hearts story.

Harmonix showed off collaborative multiplayer in its upcoming Fuser, and revealed three more songs coming to the game – Ghosts N Stuff by DeadMau5, Dance Monkey from Tones and I, and Blinding Lights by The Weeknd.

Additionaly, it also showcased a new stage in the gameplay demo.

Recruit monsters, form a powerful party, and enjoy over 130 songs this Winter.

World of Tanks Blitz is a free-to-play online multiplayer game that features over 350 unique and exclusive combat vehicles, including historically accurate vehicles, experimental tanks based on blueprints of famous engineers, and armored monsters from popular alternate universe.

Big Rumble Boxing: Creed Champions allows you to rise through the ranks of this game that features iconic characters like Rocky Balboa, Adonis Creed, and Viktor Drago. There will be story-driven interactions, a way to hone your skills in classic Rocky training montages, and much more.

Explore fantasy worlds, fight monsters, customize your characters, explore towns and dungeons, and more, all while taking advantage of a high-speed mode and other helpful features to make these classics hold up a bit more in modern times.

Just Dance 2021 Dances Its Way to Switch This November

Just Dance 2021 is the latest entry in the long-running dancing franchise, and this version features 40 new tracks, including Don’t Start Now by Dua Lipa and Feel Special by TWICE.

Puyo Puyo Tetris 2 is the second entry in the series that mashes together two legendary puzzle games, and this sequel includes all the modes from the original game and a new Skill Battle mode that introduces character-based skills and item cards that can be equipped to power up the team and quickly turn the tables on opponents.

There will also be a new Adventure mode with a full story that has players traversing space and dimensions , an expanded online mode, and more.

This DLC for Minecraft Dungeons provides new missions with the goal of defeating the Wretched Wraith at the center of the storm.

Find the source of corruption, discover new weapons, armor, and artifacts, and more when this new content drops in September 2020.

Jump Force – Deluxe Edition will be released on Nintendo Switch on August 28, 2020. Choose from over 50 fighters from One Piece, Dragon Ball, Naruto, and More to battle in various modes, including online modes and a local tag team mode that is exclusive to Nintendo Switch.

Jump Force – Deluxe Edition will also include the Characters Pass 1.

Captain Tsubasa: Rise of New Champions is an arcade soccer game that features powerful offensive and defensive moves to gain the advantage over your opponents.