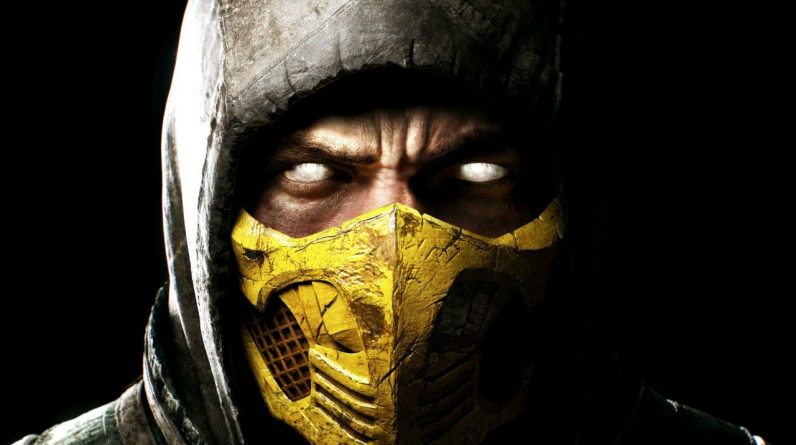 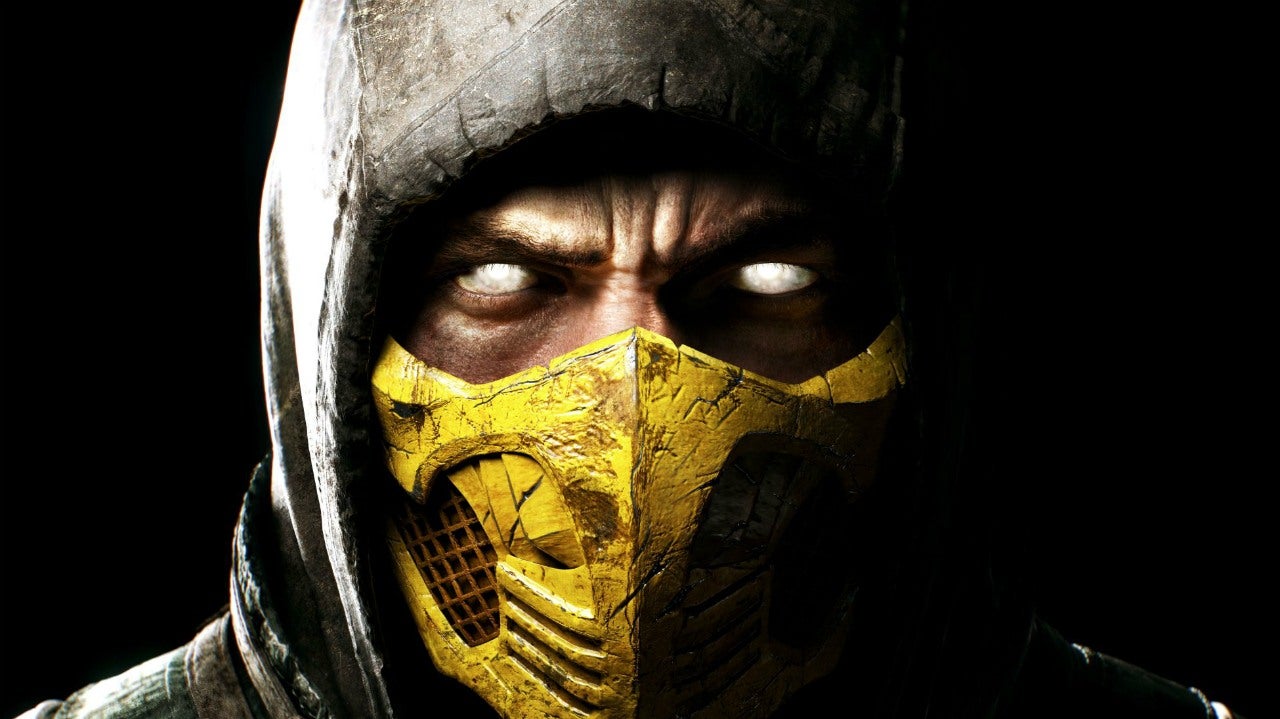 In a statement to IGN, Evo announced that effective immediately Joey Cuellar “will no longer be involved with Evo in any capacity” and that Evo Online is canceled.The esports organizers named Tony Cannon as acting CEO.

Over the past 24 hours, in response to serious allegations recently made public on Twitter, we have made the first of a series of important decisions regarding the future of our company. Effective immediately, Joey Cuellar will no longer be involved with Evo in any capacity. We are currently working towards his complete separation from the company and have relieved him of all his responsibilities.

Going forward, Tony Cannon will act as CEO; in this position, he will take a leadership role in prioritizing greater accountability across Evo, both internally and at our events.

Progress doesn’t happen overnight, or without the bravery of those who speak up against misconduct and injustice. We are shocked and saddened by these events, but we are listening and committed to making every change that will be necessary in making Evo a better model for the stronger, safer culture we all seek. As a result, we will be canceling Evo Online and will work to issue refunds for all players who chose to purchase a badge. We will donate the equivalent of the proceeds as promised to Project HOPE.

Mane6, the developers behind Them’s Fightin’ Herds and Bandai Namco have also announced they will be pulling out of Evo Online. Bandai Namco’s departure means three lineup titles: Dragon Ball FighterZ, SoulCalibur 6, and Tekken 7, will no longer be at the event.

Capcom and NetherRealm have announced they will be pulling out of Evo Online due to allegations against Evo organizer Joey Cueller. This is part of a larger alleged sexual abuse scandal erupting in the community.

NetherRealms announced it would pull Mortal Kombat 11 from the Evo Online lineup on Twitter expressing “solidarity with those who have spoken out against abuse.”

We stand in solidarity with those who have spoken out against abuse. We will be pulling MK11 from EVO Online.

Capcom followed soon after, specifically citing the “recent allegations of misconduct made against Joey Cueller” as a reason for not participating in Evo Online.

This past week, several Super Smash Bros. esports competitors and members came forward with allegations of abuse from those within the community. Well-known personas were implicated on social media as alleged abusers, with some victims reportedly underage when the abuse occurred.

Joey Cueller, president of Evo, faced allegations from members of the community that claimed Cueller (who also goes by Mr. Wizard) paid out tokens to local members of an arcade, who were underage at the time, to jump into a pool in only their underwear.

In a statement by Evo, the company announced that “The behavior in these accusations runs directly counter to Evo’s mission of building a safe, welcoming environment for all of our players and attendees. We take this responsibility seriously. Accordingly, Joey has been placed on administrative leave pending a third-party investigation.”

Cueller was only one of the many people named in a community-wide scandal that claims widespread sexual misconduct from within the fighting game community. A similar scandal hit the community last year following Evo 2019.

Evo Online was created as a digital replacement event after Evo 2020’s physical event was canceled due to the ongoing COVID-19 pandemic.