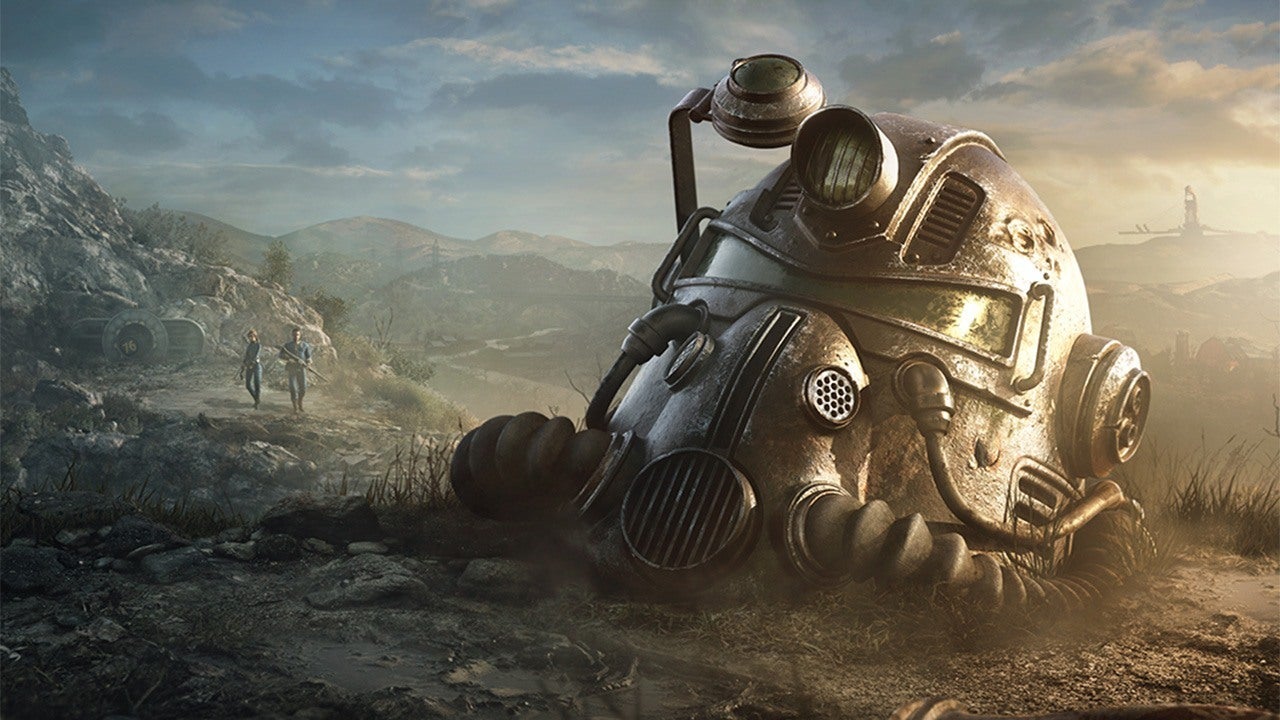 Many different Main Quests can be found by exploring the ruins of settlements once belonging to specific factions – some whose purpose was to help, and others to hurt those in the area. We don’t have a full rundown of every single special perks or reward that can be gained by enlisting with these factions, but you can also unlock special outfits and other items by completing quests assigned to you.Unlike in other single-player Fallout games, most of the factions in Fallout 76 don’t have large impacts on the story or world since they all exist separately in self-contained narratives.

This changed a little bit when Wastelanders released on April 14th, 2020, with its two faction reputation system, but it didn’t affect existing factions.

The Responders were formed by former emergency medical servicemen and women, firefighters, and those wishing to help others in a time of crisis after the bombs fell.

While they were initially able to start rebuilding and teaching survivors how to survive this new and irradiated land of Appalachia, their settlements now lie in ruin – but the tools and instructions, as well as computers robot assistants for future members, still stand — including the entrance exam itself.

Within The Responders is also a subset known as the Fire Breathers, which are the parts of The Responders that specifically deal with the Scorched threat. There are plenty of holotapes around the Morgantown Airport area with more information, as well as details within the main Responders questline.

While The Responders sought to rebuild and convert the broken towns in The Forest of Appalachia, another group banded together up in the mountains of The Savage Divide. After being shunned by The Responders, a new leader came to power and formed The Raiders, and their group took what they could by force, and left trails of death in their wake.

Yet even their considerable brutality has apparently been undone, as their camps lie empty of life. The only remaining voice can be heard from the Top of the World, as the last remaining leader of the Raiders, Rose, looks for a way to rebuild her group.

Founded by Captain Maxson of the United States Army after uncovering the horrible FEV experiments performed by West Tek at the Mariposa Military Base, and subsequently deserting the army just before the bombs dropped – the Brotherhood of Steel is dedicated to preserving the technology artifacts from before to build a better future.

After making an exodus to the Lost Hills fallout shelter, it appears the Brotherhood was able to use a functioning satellite to reach as far as Appalachia, where a team was sent to investigate the mysterious scorched virus emanating from Cranberry Bog.

By the time Vault Dwellers would leave Vault 76 in 2102, the Brotherhood’s presence has turned into a forgotten remnants and abandoned bases, and even their automated defenses surrounding Fort Defiance and the Cranberry Bog are failing fast.

Formed by top-ranking officials in politics, science, and the military, The Enclave has existed even before the Great War, pulling strings as a shadow government, and enacting secret experiments unknown to the general populace.

As top officials – including the standing President of the United States – fled to a secret oil rig base in the Pacific Ocean, many members of the US Senate who were also a part of the Enclave retreated to a hidden safehouse bunker below an iconic location to continue their schemes after the bombs fell – but the AI that controlled the bunker had other ideas on how best to rebuild plans, growing tired of the petty squabbling of the humans trapped in the bunker.

By the time Vault Dwellers left Vault 76, the human members of the Eastern branch of the Enclave had been dealt with, leaving the AI known as MODUS to explore other options to regain a foothold and continue the Enclave‘s operations in America.

As the Great War loomed before America, certain residents of West Virginia decided it was best to get off the grid and form their own doomsday preparations, and eventually declared their secession from the United States government, with support from West Virginia senator Sam Blackwell – who would eventually join them in retreating from the world at large, after learning of the existence of a shadowy organization controlling power at the highest levels of government.

After the bombs dropped, these members of the Free States emerged to find The Mire of Appalachia rapidly evolving with new flora and dangerous fauna, and attempted to rebuild at Harpers Ferry, while being wary of any outside help.

You might not have heard of The Order of Mysteries before and that’s intentional: they’re a secret organization that prefers to operate from the shadows. It’s an all-female faction with a lot of intrigue beneath the surface and some narrative bread crumbs that connect some dots back to Fallout 4.

Since all of its members are dead it’s nowhere near as mysterious as it could be, but it still manages to maintain a certain reputation if you stumble upon its quirkiness.

The Mothman is undoubtedly one of the most imposing and terrifying creatures in all of Fallout 76 with its enormous wings and disgusting red eyes. If you have the stomach for it though, there is a lot more lore behind the scenes than immediately meets the eye.

As it turns out, the Cult of the Mothman has actually been around as a sect of worshippers for quite some time before the Great War. You can venture to the Mothman Museum located in the northwestern border of the region near Point Pleasant. Here you’ll be able tto learn lots of details about the history of the cult, but unfortunately there does not seem to be a way to actually join the cult. At least, not officially.

The Settlers are one of the new factions added to Fallout 76 with the Wastelanders update. Humans have returned to Appalachia, due in large part to the Settlers moving back into town. The Settlers are a hard-working group of people originating from Washington D.C. looking for a place to lay down some roots and get started with building out an actual post-apocalypse city.

They arrived at Appalachia in hopes of finding a safe place to setup and start rebuilding. As a result, the area formerly known as Spruce Knob in the Savage Divide is no longer there at all. Instead, the area is now known as The Foundation and it serves as a large city-scale base for the faction.

Now, after resettling, the Raiders have taken over and converted the Valiant-1 space station and transformed the area into what’s being called The Crater. The Raiders are also split into multiple sub-factions such as the Cutthroats, Gourmads, Blackwater Bandits, Diehards, and Trappers.