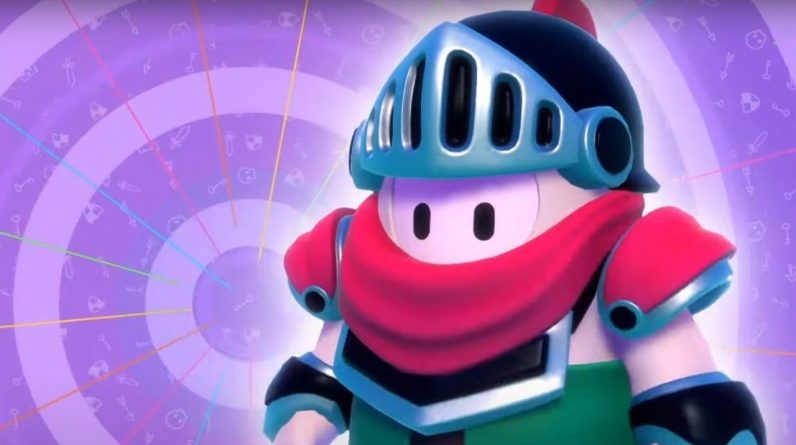 Designed as an episode-opening race, ideally featuring 60 players, of which 75% will qualify, Knight Fever is a long, crowded gauntlet through a selection of Season 2’s new medieval-themed obstacles. You can check out a video of Knight Fever in action below:

Like other races, Knight Fever is split into distinct sections, each with different obstacles to overcome (and you can check out concept art of the full level below). In turn, those obstacles are:

Knight Fever’s been designed as something of a “skill check” for players who’ve mastered Fall Guys over the last 2 months since release – don’t go in feeling too confident, essentially. You’ll be able to learn a lot more about Knight Fever tomorrow, as we have a full making-of the level with two of the game’s designers coming up.

Knight Fever is just one of a number new minigames coming in the medieval-themed Fall Guys Season 2. The update will also add medieval and fantasy-themed costumes, nameplates and titles, and be a little more generous with the crowns it doles out.