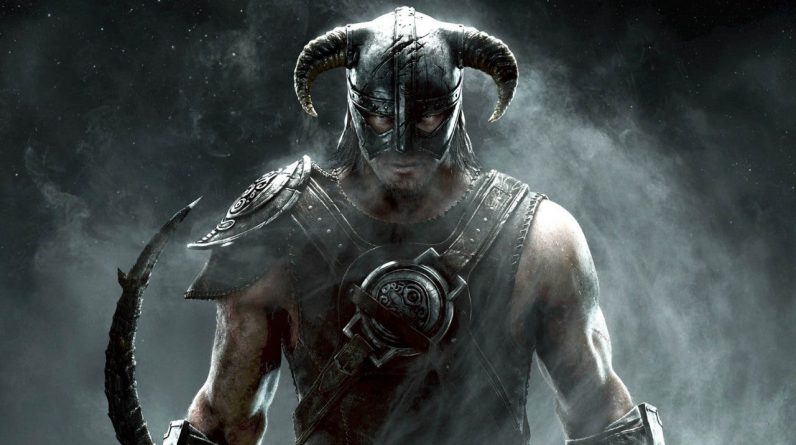 The Elder Scrolls V: Skyrim has been playable on many, many formats, but a fan has managed something new, by getting the game to run on their keyboard’s tiny display screen.

Courtesy of Reddit user Mr_Murdoc, you can see how the iconic opening scene of Skyrim looks when rendered in monochrome on a keyboard’s OLED screen. Mr_Murdoc used a SteelSeries Apex 7 TKL keyboard to achieve the feat, which comes fitted with a small OLED display that can be modified using the SteelSeries Engine app.

Mr_Murdoc added in a reply that the game itself is running on a connected computer, using a script from GitHub that mirrors the user’s desktop screen to the keyboard’s OLED display to achieve the effect. Skyrim running natively on a keyboard seems absurd, of course, but given Bethesda’s penchant for ports… never say never.

Bethesda boss Todd Howard famously said in 2018 that if fans want the studio to stop releasing Skyrim ports, they should “stop buying them.” In other Bethesda news, Zenimax Media was recently acquired by Microsoft, bringing franchises like Dishonored, DOOM, Wolfenstein, Fallout and The Elder Scrolls under the wing of Xbox. Check out our video wondering whether Bethesda games will be Xbox exclusives going forward.

The real question we’re left with is whether this is more impressive than the fan that got Doom running on a pregnancy test.