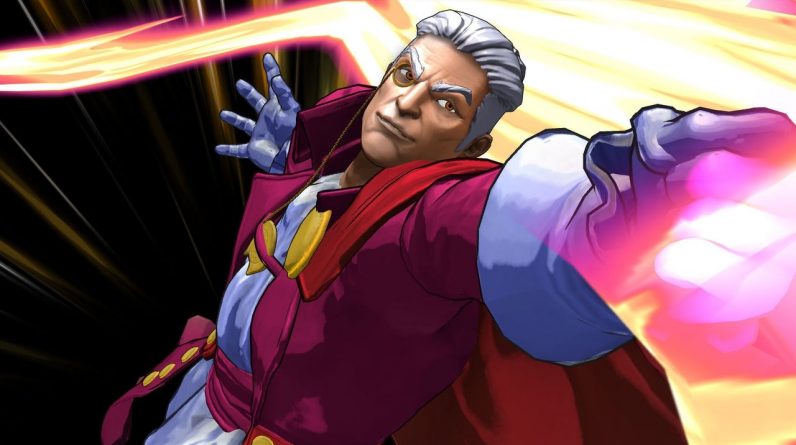 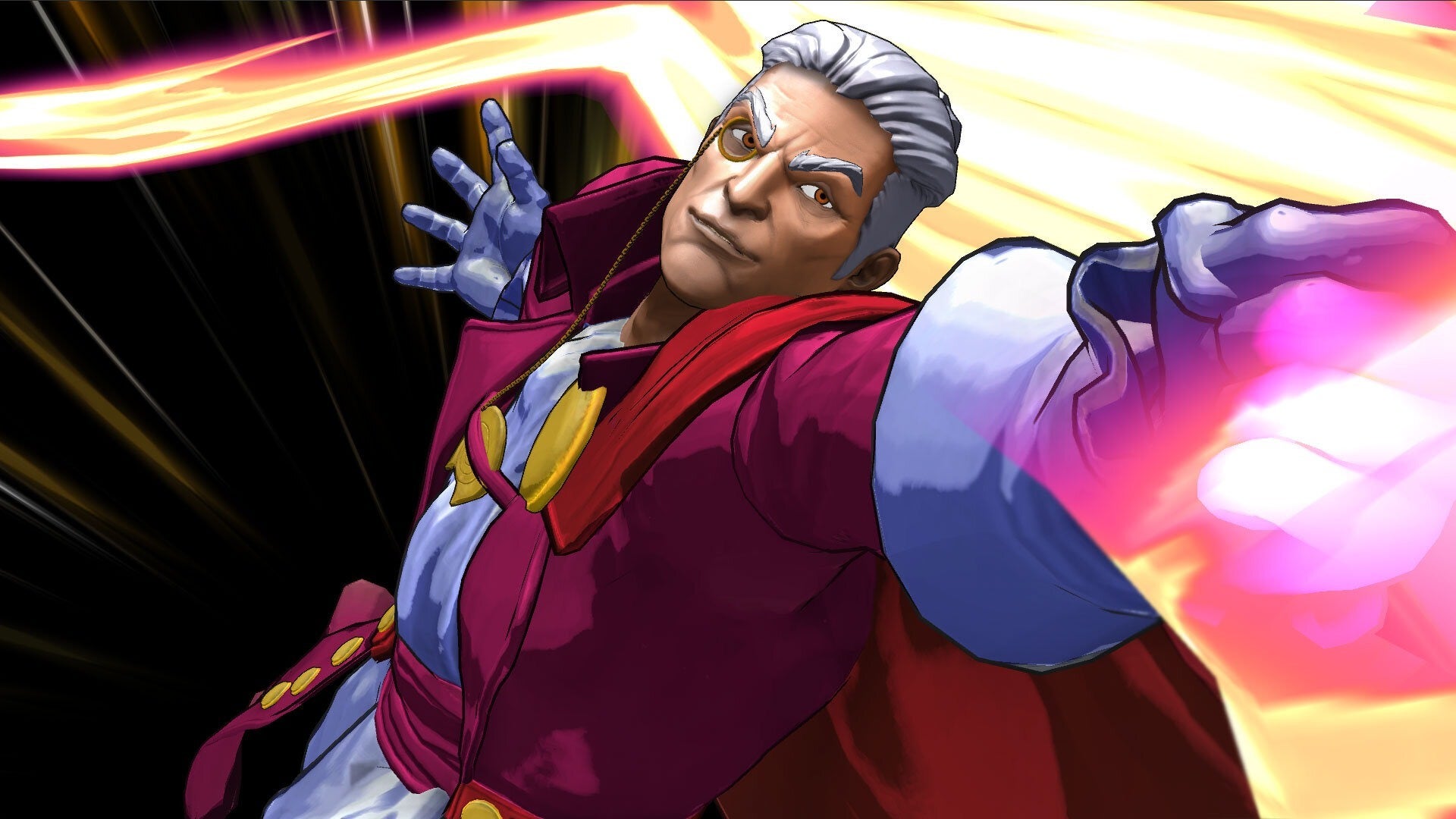 Fantasy Strike has dropped its price tag and become completely free-to-play on Nintendo Switch, PlayStation 4, and PC, while also adding two brand new characters (General Onimaru and Quince) in its latest update.Unlike other free-to-play fighting games on the market, though, Fantasy Strike’s entire roster of 12 characters is playable without a paywall.

Instead of monetizing its characters, developer Sirlin Games has implemented a new optional subscription service called Fantasy+. Fantasy+ offers bonus XP gains, grants access to special Master Costumes for each character who reaches level 20, and introduces a new Replay Theater feature that allows players to rewatch their own matches in addition to searching for matches to watch from others. A Fantasy+ subscription can be purchased in 1-month, 6-month, and 12-month increments, priced at $4.99, $24.99, and $39.99 respectively.While the free version of Fantasy Strike allows for both online and offline play in casual and ranked modes, along with the ability to spectate, it does not include the arcade, boss rush, or survival modes. Those must be purchased as part of the Core Pack, which costs $19.99, or the Collector’s Pack.

Fantasy Strike originally hit Steam Early Access in 2017 and was later released on Steam, PlayStation 4, and Ninntendo Switch last July. It also won our own People’s Choice Award for Best Fighting Game of 2019, as voted on by our audience.