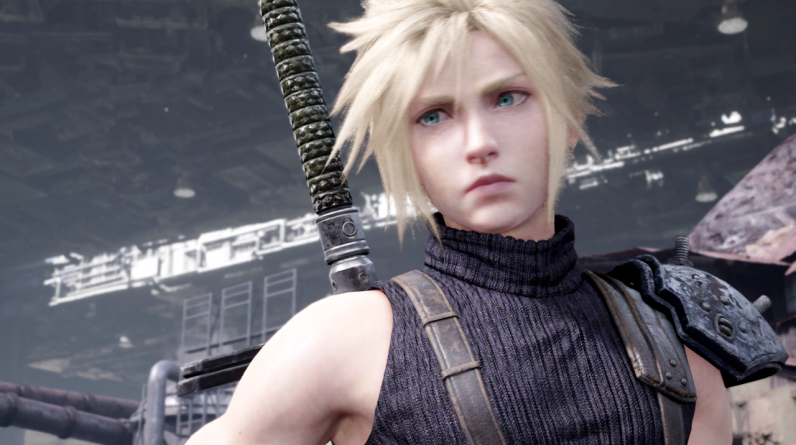 Development on Final Fantasy 7 Remake Part 2 will “temporarily drop below 100% efficiency” due to remote working, but the game’s creators are confident that it won’t have a major long-term impact.In an interview with The Guardian, co-director Naoki Hamaguchi and producer Yoshinori Kitase were asked about the effects of COVID-19 on the first part’s release. Kitase explained that the “release of the game happening during this unprecedented situation has blindsided us.”

He went on to discuss how Part 2’s development has been touched by the pandemic: “At this current time, the team are still making the next game via remote working. Our performance will temporarily drop below 100% efficiency because of this, but I do not think there should be a big impact in the long term.”

Previously, we’ve heard that the game’s co-director Tetsuya Nomura would prefer to adapt smaller chunks of the orignal FF7 at a faster pace. Some will be hoping that means we hear more about a follow-up soon, with Square Enix set to announce new games in July and August.As for what that Part 2 will include, the developers are being understandably cagey. With some fairly major changes to Part 1’s story, the developers were asked if the sequel will continue to veer away from the original game’s storyline.

“I am not able to tell you the answer to that now,” explained Kitase. “I understand that there is a lot of speculation among the fans; that is what we wanted and we’ve really enjoyed seeing these theories and guesses of what the ending means. We wanted the fans to keep the discussion going on social media and keep their excitement high as we head towards the next game.”

What they will confirm is that, as expected, classic villain Sephiroth will be a major part of the next installment, after he made unexpected appearances in the first part: “In the original game, Sephiroth did not make an appearance in the section of the story told [in FInal Fantasy 7 Remake], but we changed it to have him appear from the start, in order to position him playing an important role over the whole of the Remake project. Sephiroth plays a major part in the ongoing story of the next game, so I am unable to reveal any more information about him here.”