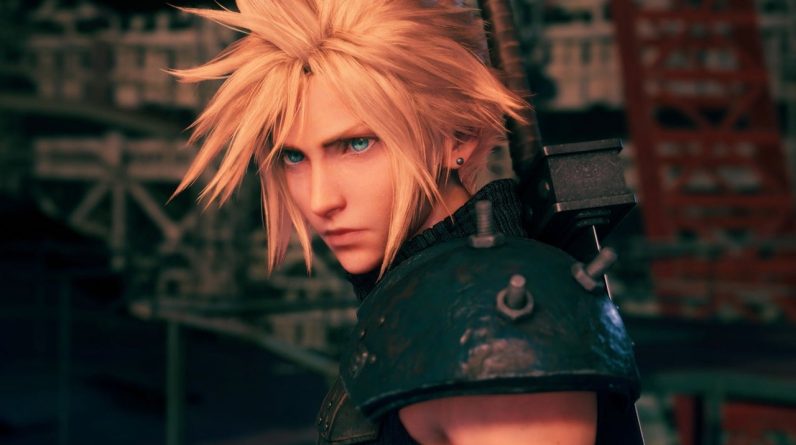 Final Fantasy 7 Remake’s co-director Tetsuya Nomura has said that he would like to deliver the next part of Final Fantasy 7 Remake’s story quickly, and to do so would require focusing on a “smaller portion” of the overall plot.The quote comes from an interview in Final Fantasy VII Remake Ultimania, a guide and lore book now available in Japan. The quotes were shared online by Twitter account aibo and translated by IGN Japan, and include this snippet from producer Yoshinori Kitase and co-director Nomura.When asked about how many parts the remake will compirse of, Kitase said: “We have a rough idea on that, but it’s not been completely decided yet. It’s impossible to talk about this right now. It seems that many people think it will become a trilogy.”

“It all depends on how many parts we make,” said Nomura. “If we separate it into bigger chunks it will take more time, but if we take smaller portions it can be done on a shorter span. Personally, I would like to deliver it fast.”

By smaller portions, it seems that Nomura is suggesting that – like the first game in the series – subsequent games will focus on parts of the storyline that take just a few hours to play out. Taking into consideration Final Fantasy 7’s very varied world, with its multitude of styles from area to area, it’s easy to see how focusing on a smaller portion would help speed up production.

To cover the remaining plot of the original game in a trilogy format- including weaving in new narrative changes and expanded areas akin to the first game – would mean for two further massive games that would arguably need to be much larger than the first. As Kitase points out, the final number of games has yet to be decided, but Nomura’s comments about preferring to take smaller chunks suggest that this project could be larger than just three games.

For more on Final Fantasy 7 Remake and where it may go next, check out our ending explained guide, and the news that the next game is already in the works.