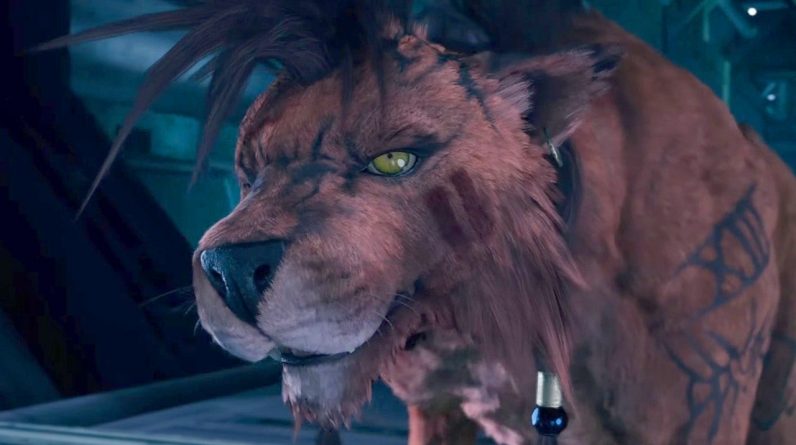 A new Final Fantasy 7 Remake save game file editor can make Red XIII a playable character, albeit one with significant limitations.The save editor is the work of Xeeynamo, and is actually his Kingdom Hearts save editor updated with Final Fantasy 7 Remake options. The software allows you to modify decrypted saves from the game, such as managing inventory, materia, and character levels. The surprising thing it allows you to do, though, is select who is in your party, including Red XIII.

Yep Red XIII is playable via save editing pic.twitter.com/9eoacm2VsA

Red XIII is not a playable character, and so editing him into your party means there are major limitations on what you can do with him. For example, you can see in the above tweet that he doesn’t have a special move assigned to the Triangle button. He does have his own unique attack animations, though, as these were developed for him to use as an AI ‘guest’ party member.

The biggest limitation, though, is that he is removed from the party when the game hits cutscenes or when other party members leave. As this is just a save editor and not a modification (it’s harder, if not impossible, to mod PS4 games) it’s unlikely that Red XIII will ever be more than a temporary playable character on console. However, it does signal that if there is ever a PC version of the game then modders may be able to flesh him out into a more permanent teammate.

Earlier this year Square Enix explained why Red XIII is not a playable character in Final Fantasy 7 Remake; the developers decided that since he would only be present in the game’s final hours, it didn’t make sense to have him as a full party member. A second game in the series, which will take place after the party leaves Midgar, is already in the works, and so hopefully Red XIII will be fully playable in that game.