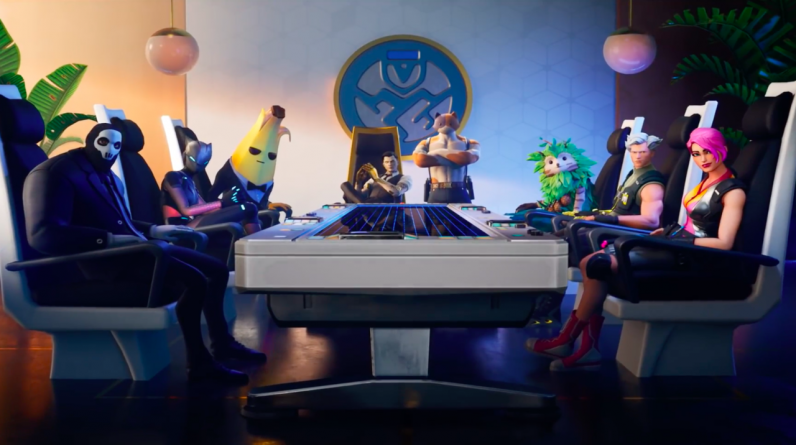 Epic Games has announced that Fortnite Chapter 2: Season 2 has been extended until June 4, five weeks longer than its original end date of April 30.Announced in an official blog post, Epic didn’t offer any specific reason for the delay but simply said that the season had been “extended” and that “our plan is to launch Chapter 2 – Season 3 on June 4.”While Epic hasn’t detailed how the extended season will play out in exact detail, it is promising “lots of content coming in the current season.” Further, the developers are promising “multiple game updates” that will offer “fresh gameplay, new challenges, bonus XP, and a couple more surprises.” However, with the removal of patch notes, it might be hard to know when those updates have occurred.

With only two weeks of Midas challenges left, it should be interesting to see what Epic has planned for the next few weeks. However, for now it seems we will have to wait and see what tricks Epic has up its sleeve.