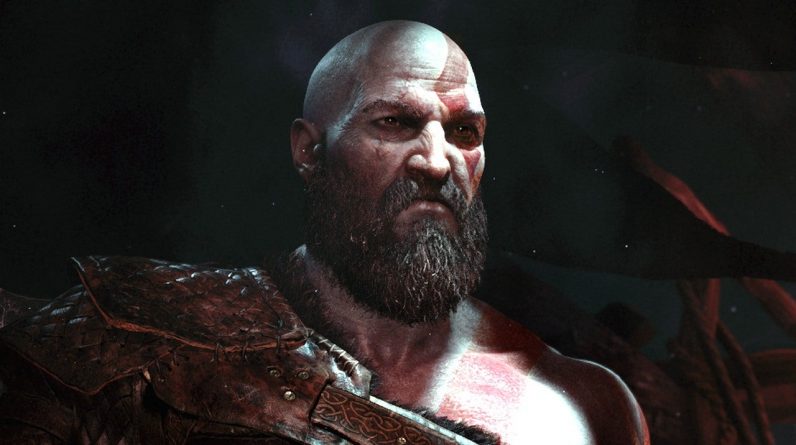 Kratos from God of War looks to be headed towards Fortnite

according to a variety of leaks and teases. He’ll join The Mandalorian as one of the new skins for Fortnite Chapter 2 Season 5.The news that a Kratos skin is coming to Fortnite has sprung from a variety of sources and a mix of both leaks and official teases. Starting with official sources, the newest season of Fortnite is themed around getting the most elite hunters from across the multiverse onto the Island.

The official Fortnite Twitter account has been posting audio logs from Jonesey (now voiced by Troy Baker) as he scours the universe for hunters to join him. One of the audio logs, published on the official PlayStation Twitter account, mentions a man who has defeated gods with his bare hands. Sound familiar?

The secret wasn’t kept for long as Twitter user @Hypex, a Fortnite leaker who accurately leaked The Mandalorian skin before it was announced, revealed Kratos is coming to Fortnite. And a second leak, this time on the PlayStation Store also claimed the God of War is coming to the Island.

Kratos will be a skin soon! (Reposted for a better image) pic.twitter.com/S6lgYMcGJR

Fortnite Chapter 2 Season 5 is the latest event following the Nexus War which was Fortnite’s major crossover with the Marvel Universe. This newest event seems to be focused less on one particular property, but instead on the theme of badass hunters.

So Mandalorian is one, and Kratos looks to be another. Who else could join this growing roster?Fortnite players can immediately unlock The Mandalorian Beskar armor skin by purchasing the Battle Pass. After completing 100 levels, players will unlock a Baby Yoda back bling.