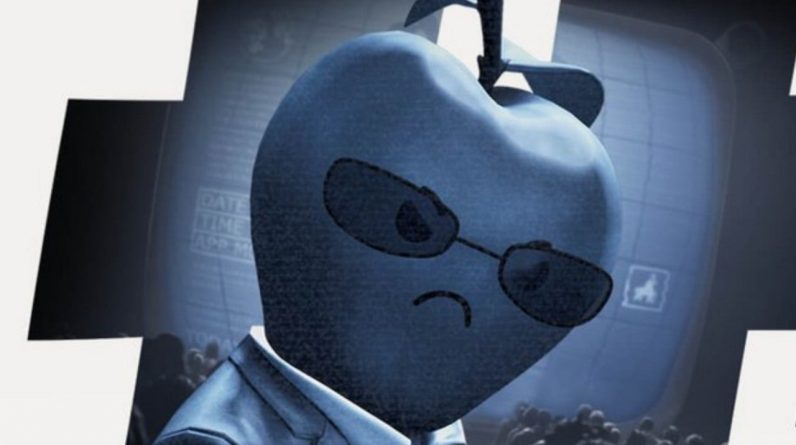 When Epic Games launched its legal action against Apple over alleged ‘anticompetitive’ behavior in the App Store, the developers of Fortnite

created a shot-for-shot remake of the famous “1984” Apple Super Bowl commercial directed by Ridley Scott. IGN spoke with Scott about Epic’s homage in a recent interview and while Scott feels the Fortnite ad was well produced, he believes the message should have been about a more powerful topic.IGN asked Scott, director of critically acclaimed films like Alien, Gladiator, and Black Hawk Down, if he has seen the Epic remake of his famous Apple “1984” commercial.

“I sure have and I wrote to them because on the one hand I can be fully complimented by the fact they copied [my commercial] shot for shot,” Scott says. “But pity the message is so ordinary when they could have been talking about democracy or more powerful things… And they didn’t use it.”

Scott added, “I think the animation was terrific, the idea was terrific, the message was ‘ehh’.”“1984” is the name of Ridley Scott’s famous Apple commercial which aired nationally during Super Bowl 18. The commercial was based on the novel Nineteen Eighty-Four by George Orwell and was meant to convey Apple as a rebel against an oppressive regime believed to be IBM.

After Epic bypassed App Store rules by implementing its own payment system on the Fortnite iOS app, Apple removed Fortnite from iOS devices. After this, Epic announced a lawsuit against Apple over anticompetitive practices and started its #FreeFortnite social media campaign.

As part of this campaign, Epic released its version of Scott’s “1984” commercial, only this time Apple is the oppressive regime, and Fortnite is the rebel. There’s even an in-game Fortnite event about the dispute with Apple. 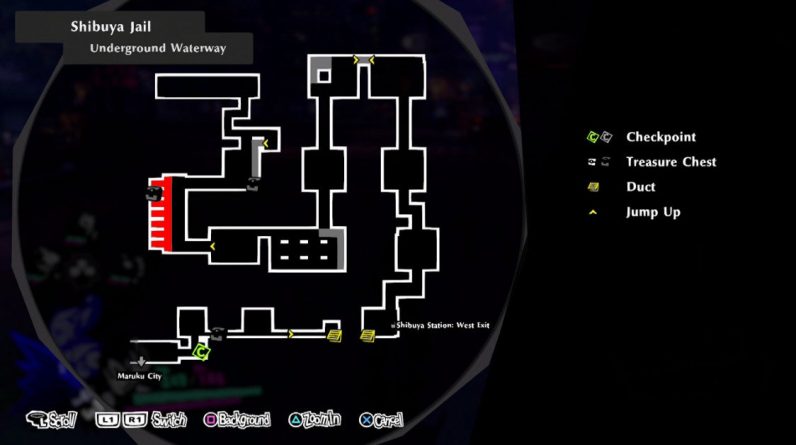 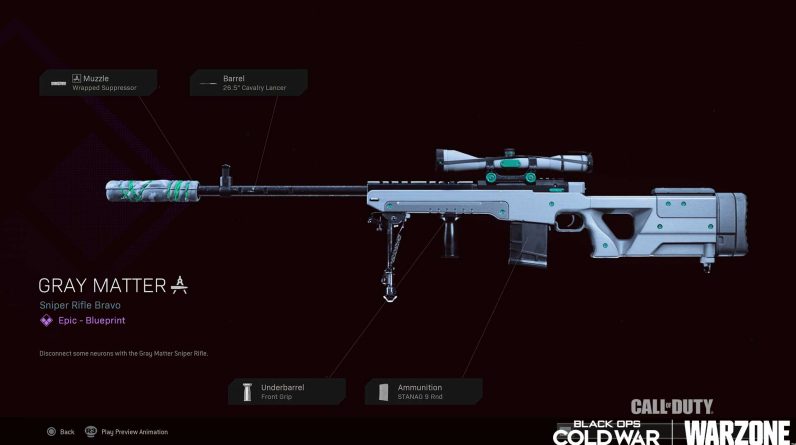