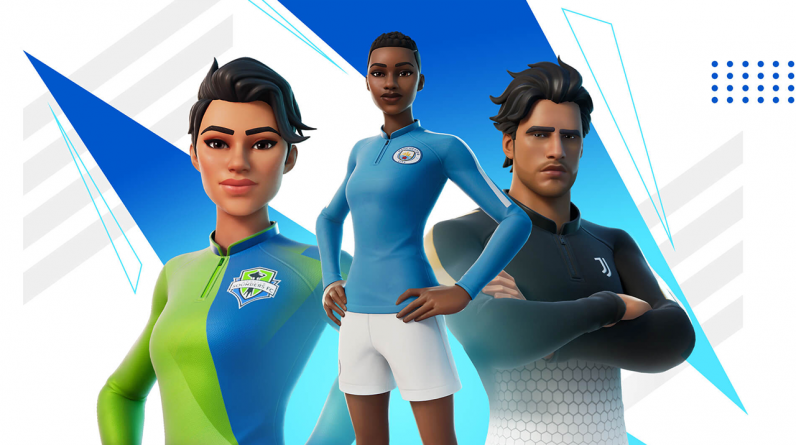 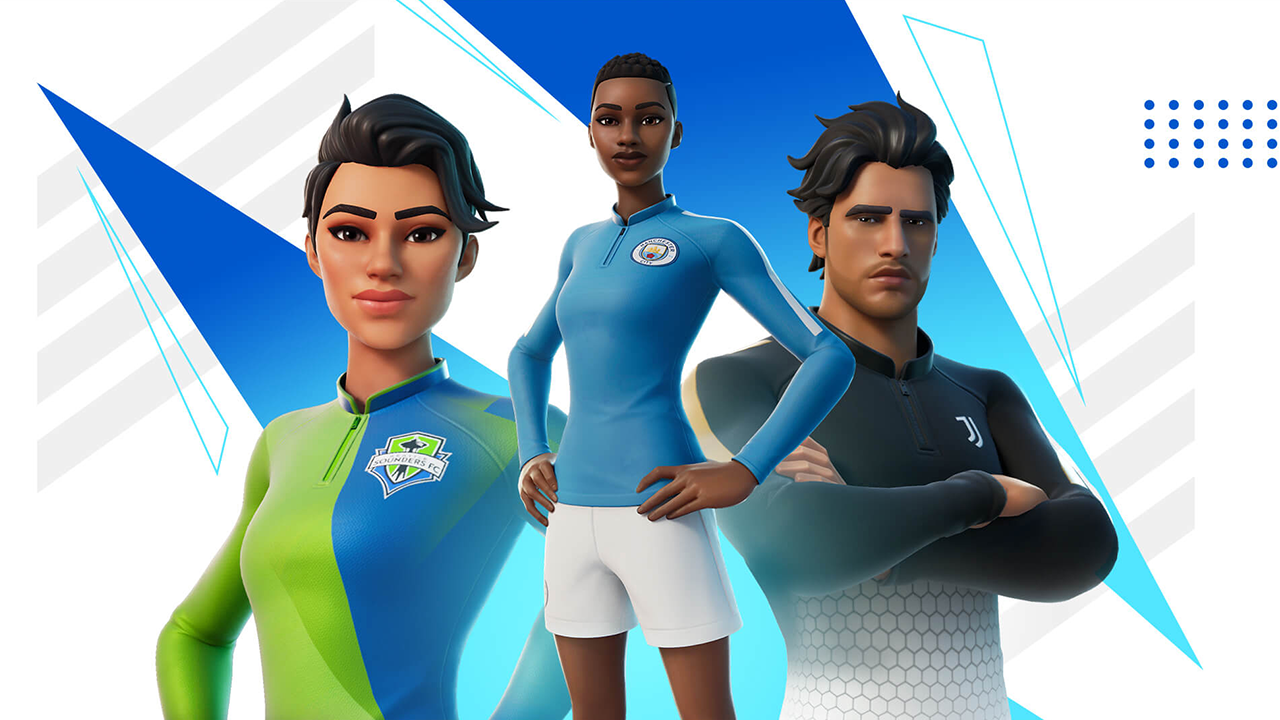 Fortnite’s next collaboration brings in the world of Soccer to the battle royale game, and it includes a partnership with the soccer legend Pelé and outfits from some of the biggest clubs in the world.

Much like the NFL outfits that were previously released for Fortnite, the Kickoff Set includes 10 variants of male and female outfits and each outfit can be swapped out for any of the 23 soccer clubs participating at any time. The full list includes;

In addition, there will also be a soccer-inspired Creative island featured in the Creative Hub that will see players use “their bodies, Pickaxes, power-ups, speed boosts and more to try to outscore their opponents and come out the winner in this 4v4 bracket style gamemode.” Each game will last two rounds, with the winners advancing to face each out and the 3rd and 4th-placing teams facing each other in a consolation match.