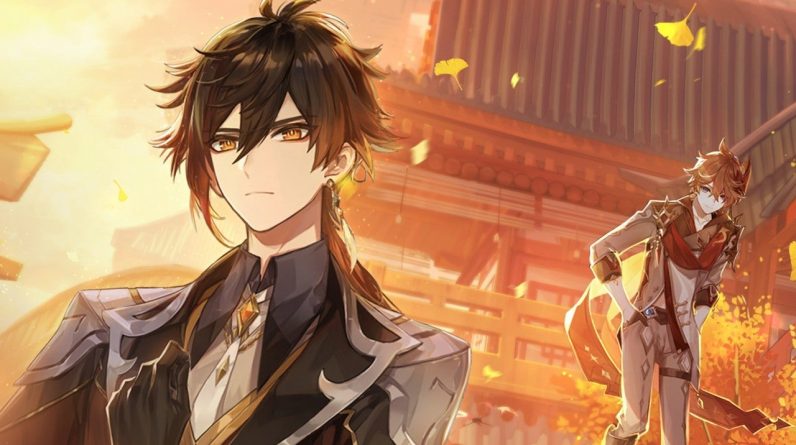 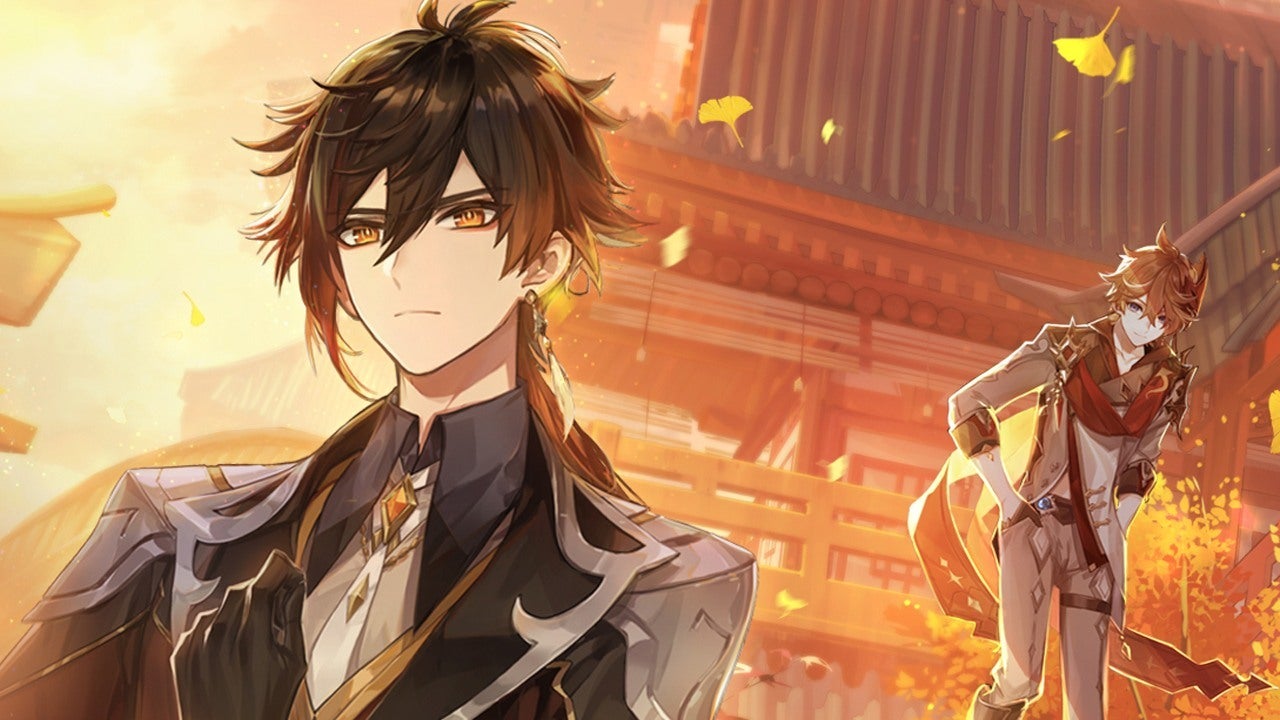 Genshin Impact’s 1.1 content update, called ‘A New Star Approaches’, is coming to PC, Android, iOS and PS4 on November 11. The game will also be playable via backwards compatibility on PS5.

IGN can reveal that the update will add four new playable characters (two of which are 5-star characters), a brand new series of quests, the game’s first seasonal event, and a new Reputation system for individual regions of the game. You can check out a trailer for the 1.1 update below:

Check out details for each of the new additions below:

The update adds four new characters. Childe is a 5-star hydro archer that, unlike any other character, can switch between melee and ranged attacks. Zhongli is a 5-star geo polearm wielder with high defense, strong area-of-effect attacks, and can petrify enemies. Xinyan and Diona are new 4-star characters who have not yet been detailed, but will offer “more effective elemental combos and combat strategies”.

No major details have been revealed for the new series of quests coming in the 1.1 update, but we know that it will include the grand finale of the Liyue chapter, meaning there will be three full acts of quests in the core storyline. Producer and CEO Hugh Tsai tells IGN that more character-specific side quests will be added, too.

Unreconciled Stars is a two-week event, “which calls on all players to fight back against a sudden and terrible catastrophe facing Teyvat”. The event will add a series of quests, co-op challenges, and will offer rewards including 4-star character Fischl.

The new Reputation system will give players a separate rating in each of the game’s cities, which will build upon completing activities in the surrounding region. Building Reputation will offer region-exclusive rewards, including customisation options and some of the new items listed below.

New tools include a portable waypoint, portable stove, treasure compass, and oculus resonance stones (which will mark nearby Anemoculi and Geoculi. The update will also add a Wind Catcher item, which stores anemograna to create on-demand wind currents, allowing for more exploration.

More a bit of fun than a meaningful addition, Tsai also tells us that the 1.1 update will add a new special monster called the Forrest Hilichurl. “The team designed this monster as an in-game cameo of our company president, Forrest Liu, in hilichurl form,” the producer explains. “Players, whenever you feel in a bad mood, or there’s something you’re not happy about in the game — and after you’ve voiced your concerns via the Feedback function — please feel free to seek out this most unusual hilichurl and vent all of your frustrations on him with my blessing.”

Developer miHoYo has also confirmed that the game will be fully playable on PS5, with “with improved graphics and faster load times.”

We said “incredible open-world and addictive exploration make Genshin Impact anime-zing adventure” in our 9/10 review. If you’re playing right now, check out our interactive map of Teyvat to find its hidden secrets,a nd learn everything you need to know in our Genshin Impact wiki.