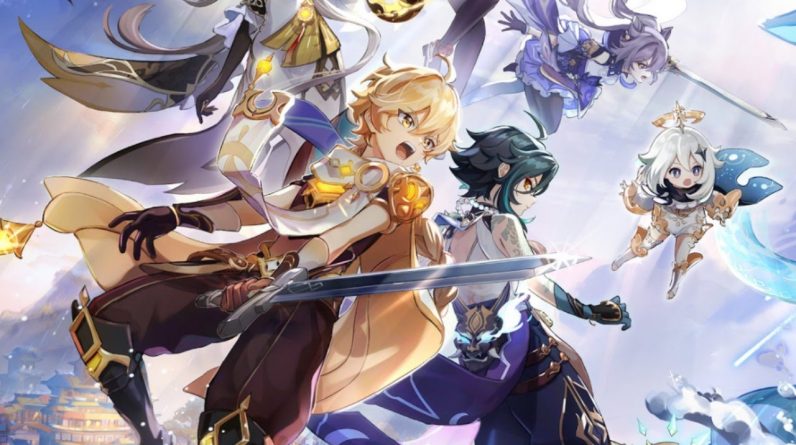 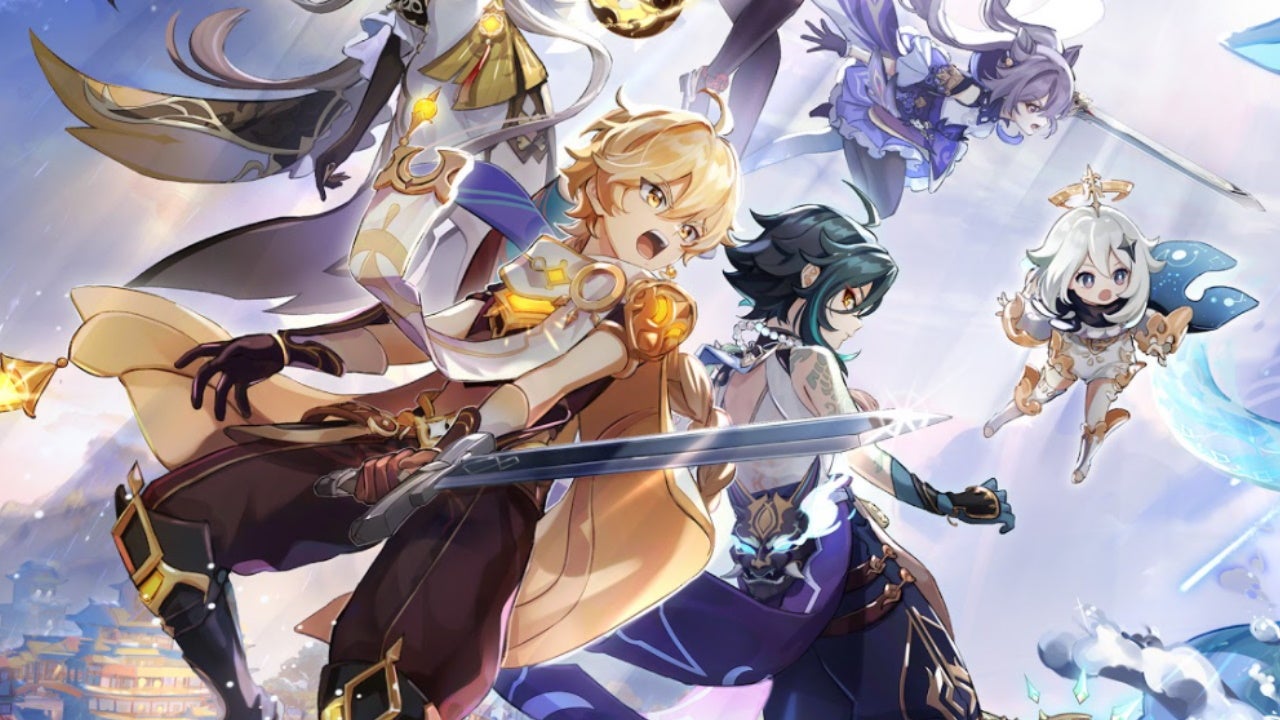 Developer miHoYo has announced that a PlayStation 5 version of Genshin Impact will be launched “soon”, and will come with some enhancements.

The upgraded version of Genshin Impact won’t be doing anything above and beyond, but will offer the expected 4K resolution with enhanced textures across “every part” of the game, as well as improved loading times thanks to the PS5’s SSD. So while Genshin Impact’s PS4 version is playable on the new console thanks to backward compatibility, this version will offer some noticeable improvements.

“The PlayStation 5 is an ideal platform to enhance the vast open world featuring in Genshin Impact, allowing the team to incorporate more thoughts and ideas into the game, both now and in the future,” said Forrest Liu, President of miHoYo. “That’s why we’ve been working to bring the native PlayStation 5 version of the game to our players as soon as we could.”

No mention is made in the announcement of frame rate, but the game looks pretty smooth in the new trailer, which you can watch above.

For more, check out the new Genshin Impact 1.4 update, which adds a dating sim and new festival to the game.