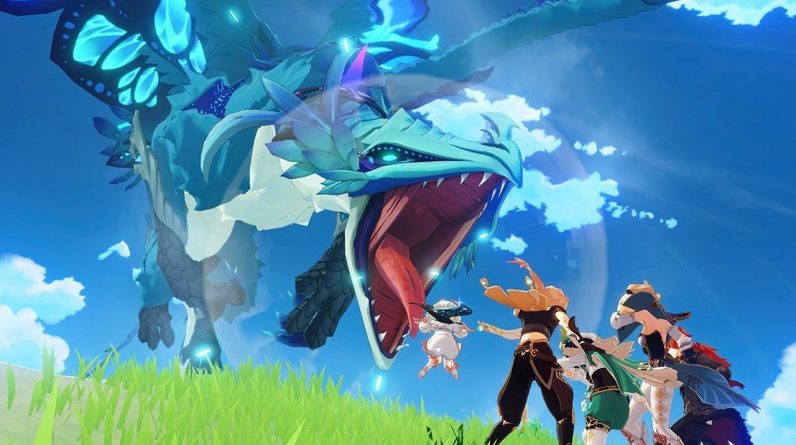 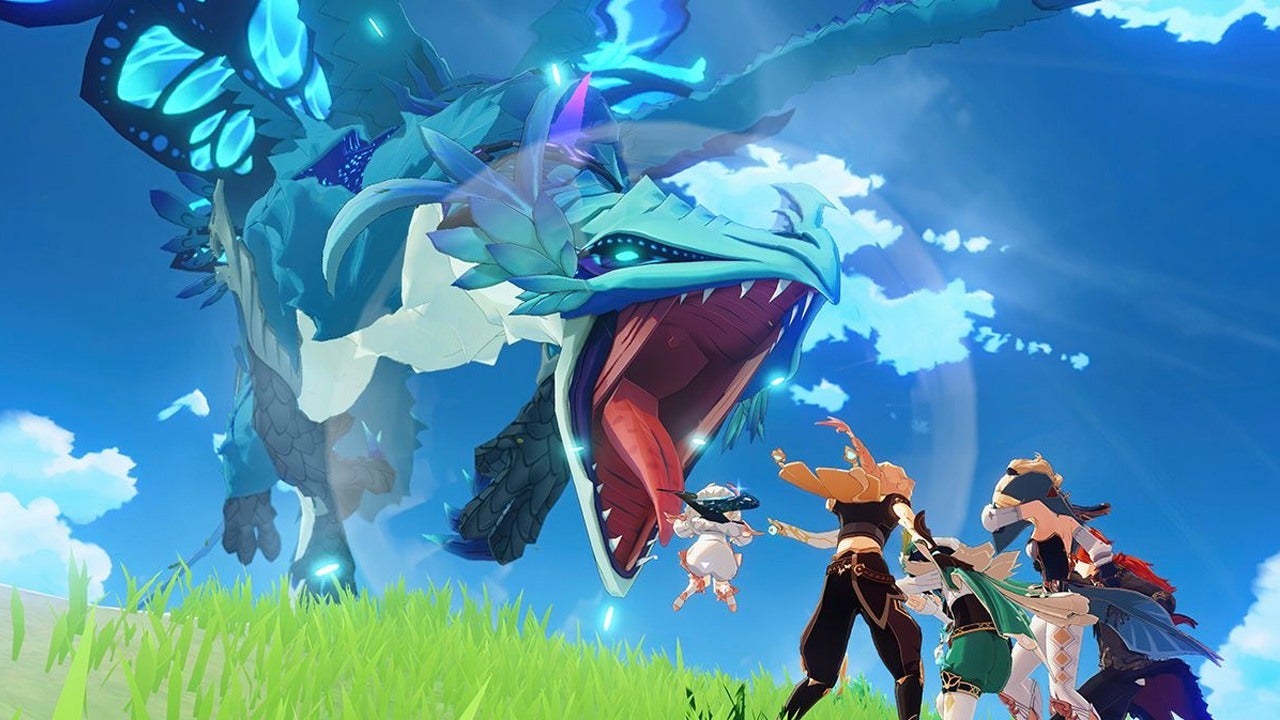 Genshin Impact developer miHoYo has said that the game will officially launch on PS5 on April 28.In a press release, we learned that the PlayStation 5 version of free-to-play open-world RPG Genshin Impact will be made available on April 28th, alongside the game’s 1.5 update, titled “Beneath the Light of Jadite.”

The game was playable on PlayStation 5 prior to this point, but native support for the console had not been implemented. This means that PS5 Genshin Impact players will see ”enhanced visuals and game performance” upon its launch.As for the content of the 1.5 update, it will delve ”into the history of Liyue with Zhongli” and introduce new playable characters called Eula and Yanfei. Eula is a five-star character wielding a claymore, and Yanfei is a four-star Pyro who wields a catalyst.

New enemies will also be brought to the game with the 1.5 update and will offer players resources such as Character Level-Up Materials upon their defeat. Players will also be able to set up and decorate their own personal realm, which is found “inside a special teapot”. Co-Op Championship EXP will also be boosted, and it will be easier to claim the first three Trounce Domain rewards on a weekly basis.

Have you played Genshin Impact?

If you‘re looking to get into Genshin Impact ahead of its PS5 launch, check out our review of the game. We scored it a 9, calling it an “anime-zing adventure.”