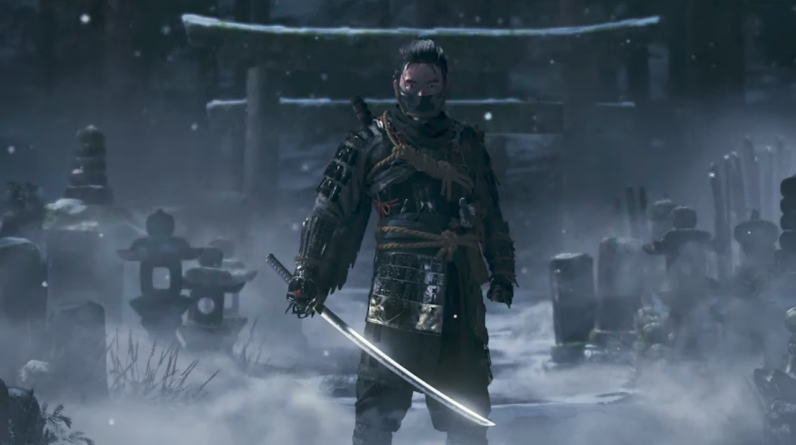 For comparison, Horizon Zero Dawn sold over 2.6 million units in its first two weeks of sale.Ghost of Tsushima and The Last of Us Part 2, which recently became the fastest-selling PS4 exclusive ever with over 4 million copies sold in its first three days, have both proven to be worthy investments for Sony and are giving PS4 owners two impressive games before the launch of PlayStation 5 this Holiday.

Ghost of Tsushima is doing more than just selling well, as Sucker Punch has partnered with the Nagasaki Prefecture and Tsushima Island tourism associations to give real-life context of Tsushima Island and its major landmarks, as well as more info on the history of the Mongol invasions of Japan and Komoda Beach event.

While Tsushima became the focus of Sucker Punch’s latest game, the studio revealed that early on the game could have been about pirates, Rob Roy the Scottish folk hero, or the Three Musketeers. Additionally, Sucker Punch’s cancelled project, codenamed Prophecy, leaked and has given another glimpse of what could have been.

In our review of Ghost of Tsushima, we said it “is an enormous and densely packed samurai adventure that often left me completely awestruck with both its visual spectacle and excellent combat.”