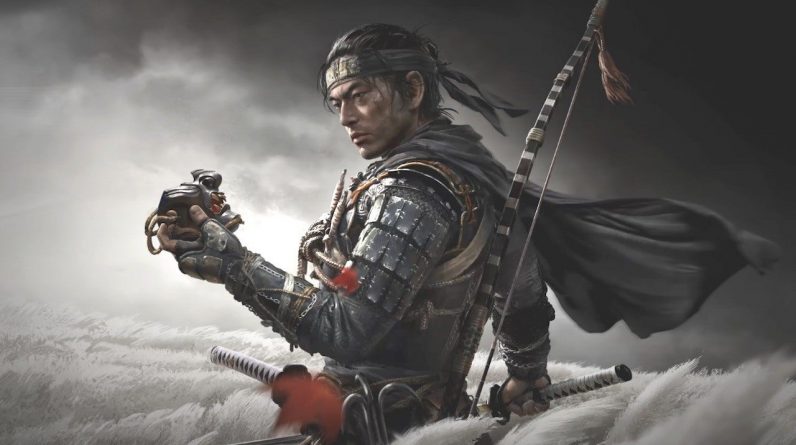 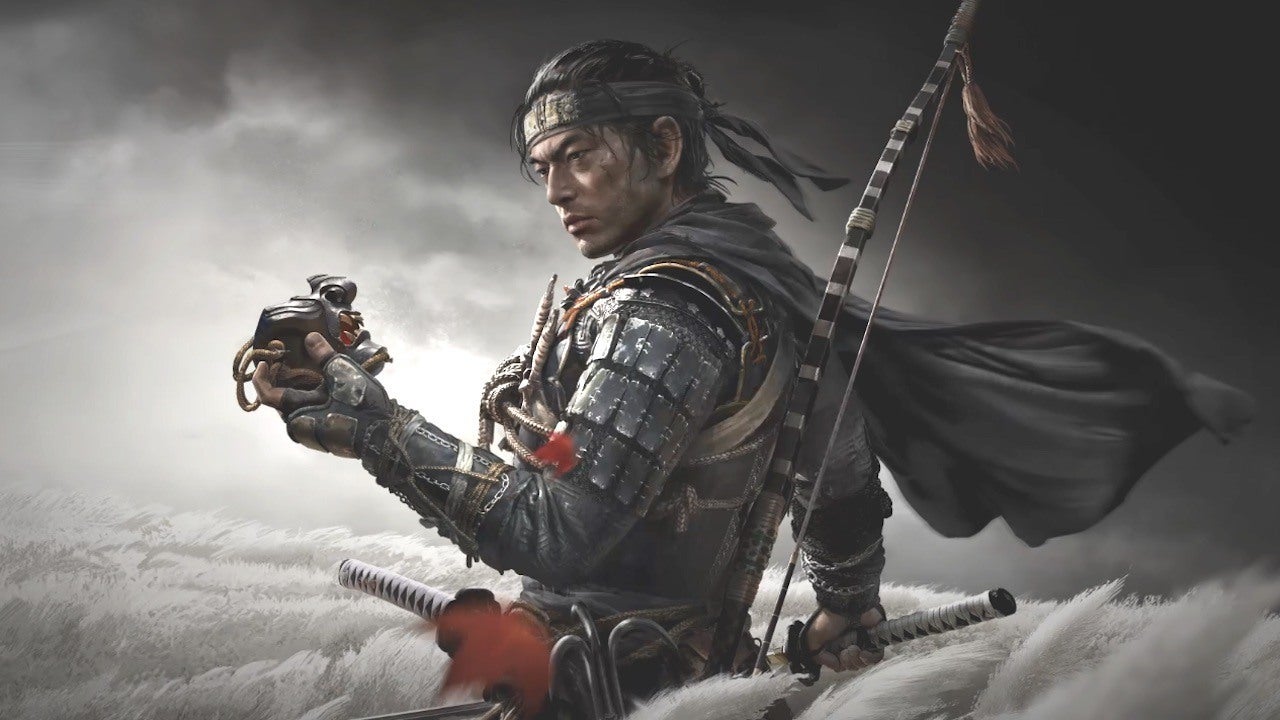 Sony Pictures and PlayStation Productions are developing a film adaptation of Ghost of Tsushima, with John Wick director Chad Stahelski attached to helm.According to a new report from Deadline, Stahelski will work alongside producers Alex Young and Jason Spitz with their company 87Eleven Entertainment. Peter Kang of game developer Sucker Punch Productions will oversee the project on behalf of the studio, which will serve as executive producers.The film is set to adapt Ghost of Tsushima’s story, which follows the journey of samurai warrior Jin Sakai as he fights for the freedom of the isle of Tsushima.

“We’re excited to be partnering with Chad and 87Eleven Entertainment, to bring their vision of Jin’s story to the big screen,” said Asad Qizilbash, Head of PlayStation Productions. “We love working with creative partners like Chad, who have a passion for our games, ensuring we can create rich adaptations that will excite our fans and new audiences.”

Stahelski has been the long-term helmer of the John Wick series of highly-popular action movies, and is set to return for the upcoming John Wick 4, currently aiming for a 2022 release. It’s currently unclear how far into development the Ghost of Tsushima movie is, and so there’s no date yet confirmed for shooting or release.

Ghost of Tsushima itself is heavily influenced by samurai movies, particularly the classic Japanese Kurosawa films, even so far as the game including a black and white mode to emulate the visuals of those movies. It will be interesting to see if the movie adaptation pulls from those same inspiration points, or travels its own path.