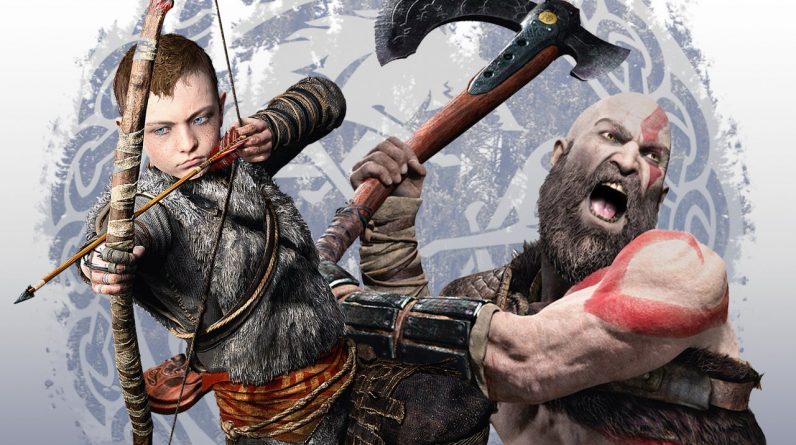 Sony Santa Monica has revealed new details about how God of War (2018) will work on PlayStation 5.In a Tweet, the God of War developer said the PS4 title can run up to 60 frames per second if players choose the “Favor Performance” video option. And, save transfers are supported from PS4, so players don’t have to worry about losing their standard or New Game Plus save. Santa Monica Studio also confirmed God of War III Remastered saves will transfer to PlayStation 5.

Whether you’re picking up the game for the first time or looking to finish that NG+ save, God of War (2018) on the #PS5 will offer:

Up to 60 FPS using the ‘Favor Performance’ video option

Save Transfers – start right where you left off on the PS4!

On PS4, God of War targeted 30 frames per second when it was released, and it also included performance mode options for those playing on PS4 Pro. The Favor Performance mode had a cap of 60 fps on PS4 Pro, but in our God of War review, we said the game didn’t consistently hit that target.

Sony confirmed last month that almost every PlayStation 4 game will be playable on PS5. However, the ability to transfer save data to the next generation will be up to individual developers.God of War will be a part of the PlayStation Plus Collection, a set of PS4 games that will launch alongside PS5 for all PS Plus subscribers. Other games in the collection include Uncharted 4, Persona 5, Bloodborne, and more.

As for the studio’s current project, Sony Santa Monica is working on God of War Ragnarok, which was revealed at the September PS5 event with a 2021 release window.

For more next-generation preparation, check out our up-to-date PlayStation 5 guide. The PS5 standard and digital editions are currently sold out, but you can keep an eye on our PS5 preorder guide in case new stock becomes available.