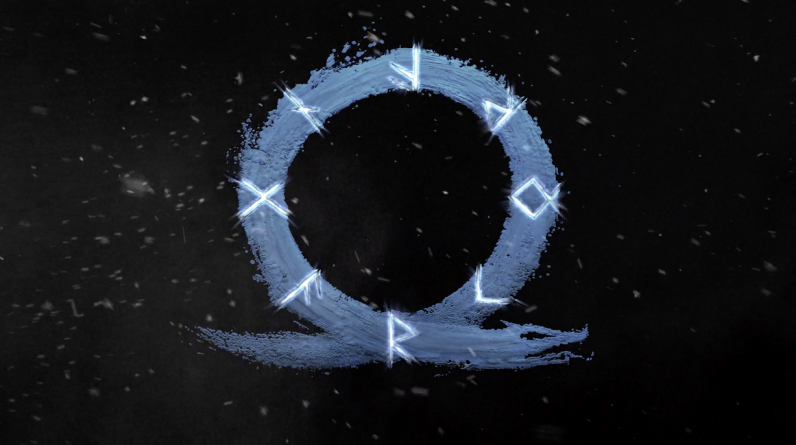 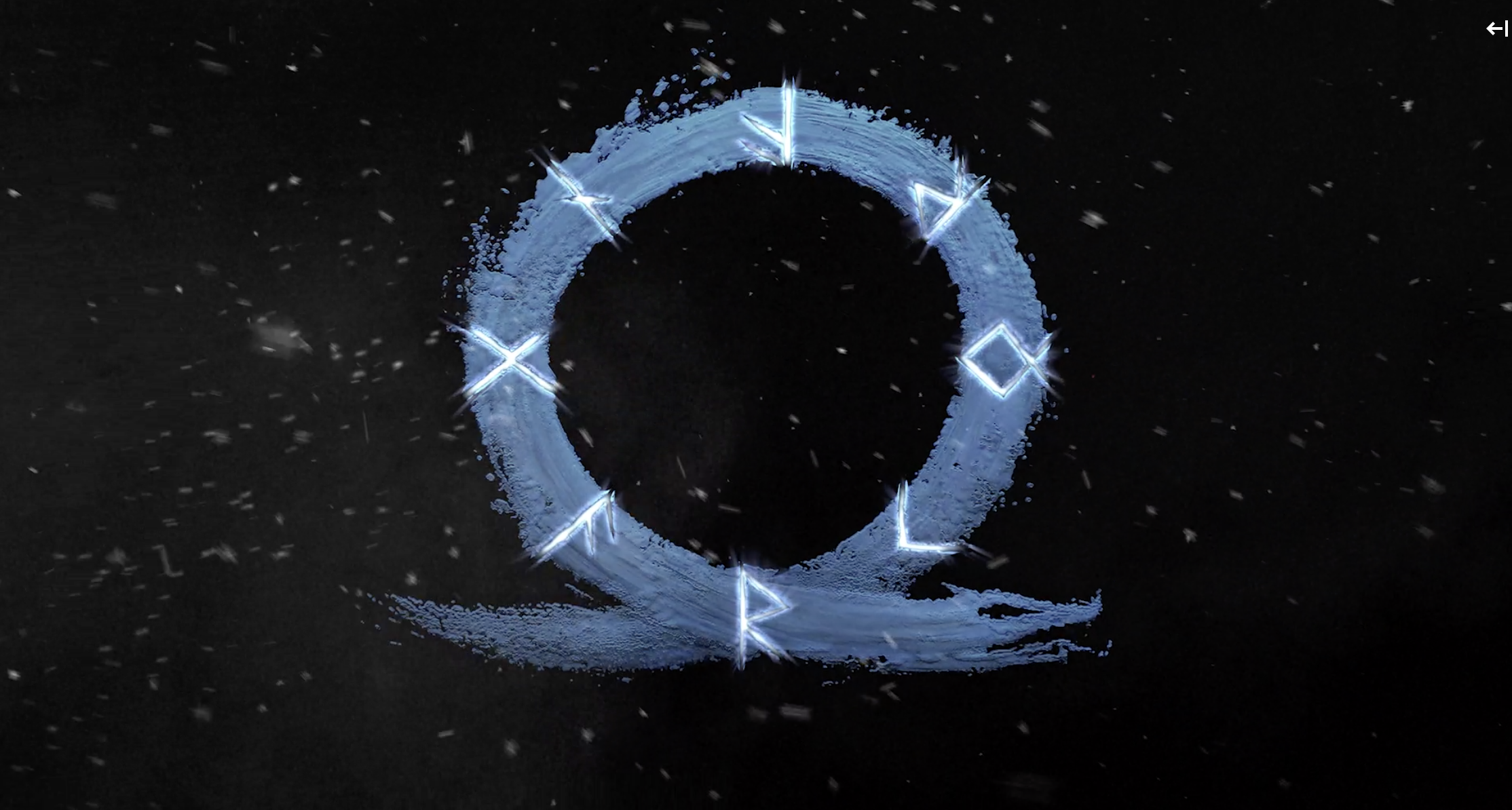 The acclaimed God of War franchise will return on the PS5, as Sony and Santa Monica Studio announced God of War Ragnarok, a sequel to its acclaimed 2018 reboot.

Announced at September’s PS5 event, God of War’s PS5 sequel was teased ever so briefly. The trailer ended with a 2021 window.

IGN’s God of War review declared the game a masterpiece, calling it “the most stirring and memorable game in the series.” It would go on to win IGN’s Game of the Year 2018 award, at which time the game’s director Cory Barlog sat down with IGN to reflect on God of War‘s successes, development, and more. God of War saw huge PS4 sales success, and while it did not receive updates, it got several free post-launch updates, including New Game+ and Photo modes.

Check out IGN’s Everything Announced at the PS5 Event updating blog for the latest info on releases, PS5 price, and more.