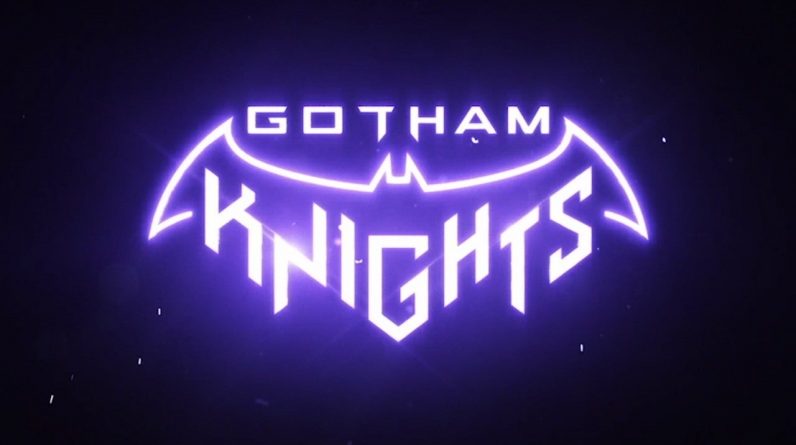 After years of teases, rumors, and speculation, Batman: Arkham Origins studio WB Games Montreal has finally revealed its next game — and, unsurprisingly, the dark knight returns.WB Games Montreal’s Batman game is officially announced, known as Gotham Knights, set for release in 2021 for PS4, PS5, Xbox One, Xbox Series X, and PC. Shown at DC FanDome, the game will feature two-player online co-op, five boroughs of Gotham City for players to explore, the ability to drive around via Batcycle, and an arsenal of combat and gear that will grow as the game progresses.The debut trailer opened with voiceover describing a disaster in Gotham City, with Bruce Wayne”s body seemingly found in the rubble. Among the characters shown are Batgirl, Robin, Nightwing, and the Red Hood.

Here’s the official description of each character in game, which teases some of the unique abilities each brings to the table.

A posthumous message from Batman to his friends explains how he has died in the reveal trailer, with the Batcave having been exploded, but the Belfry is available for use to them to keep Gotham safe.

The trailer features gameplay of all the heroes in action, as well as a final tease that the Court of Owls will play a major role in the game, but the developers teased that “The mystery in Gotham Knights is way bigger than just the Court of Owls.” We also got seven minutes of Gotham Knights gameplay, which you can watch below, for an in-depth look at the upcoming adventure.All this past week, WB Games has released a series of Batman game teasers, including possible first looks at the game’s map, an in-engine screenshot, and several Easter eggs pointing to iconic Batman characters.

Before the teases this past week, though, WB Games Montreal doled out a few intermittent nods to its upcoming project, including a new logo tease earlier this year, which was preceded by other teases in 2019. Rumors began swirling in 2018 that the Montreal team’s game would focus on the recent but beloved Court of Owls storyline, and we’ve got an in-depth breakdown of the Court of Owls comic run if you’ve never read it.

And be sure how to keep track of how to watch all of DC FanDome for all the biggest reveals of the day.