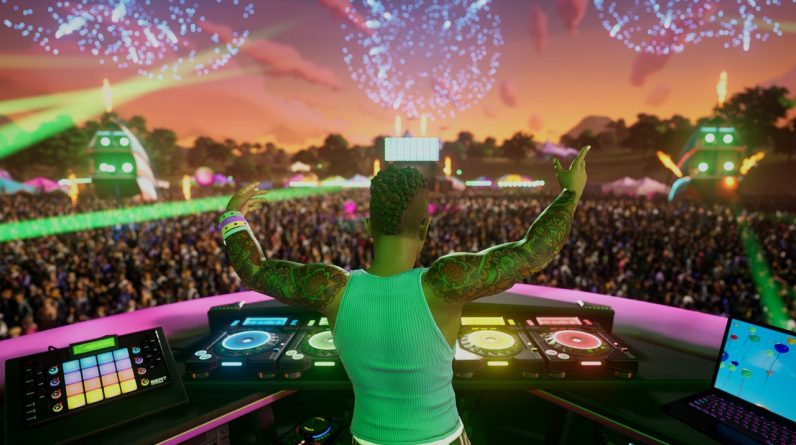 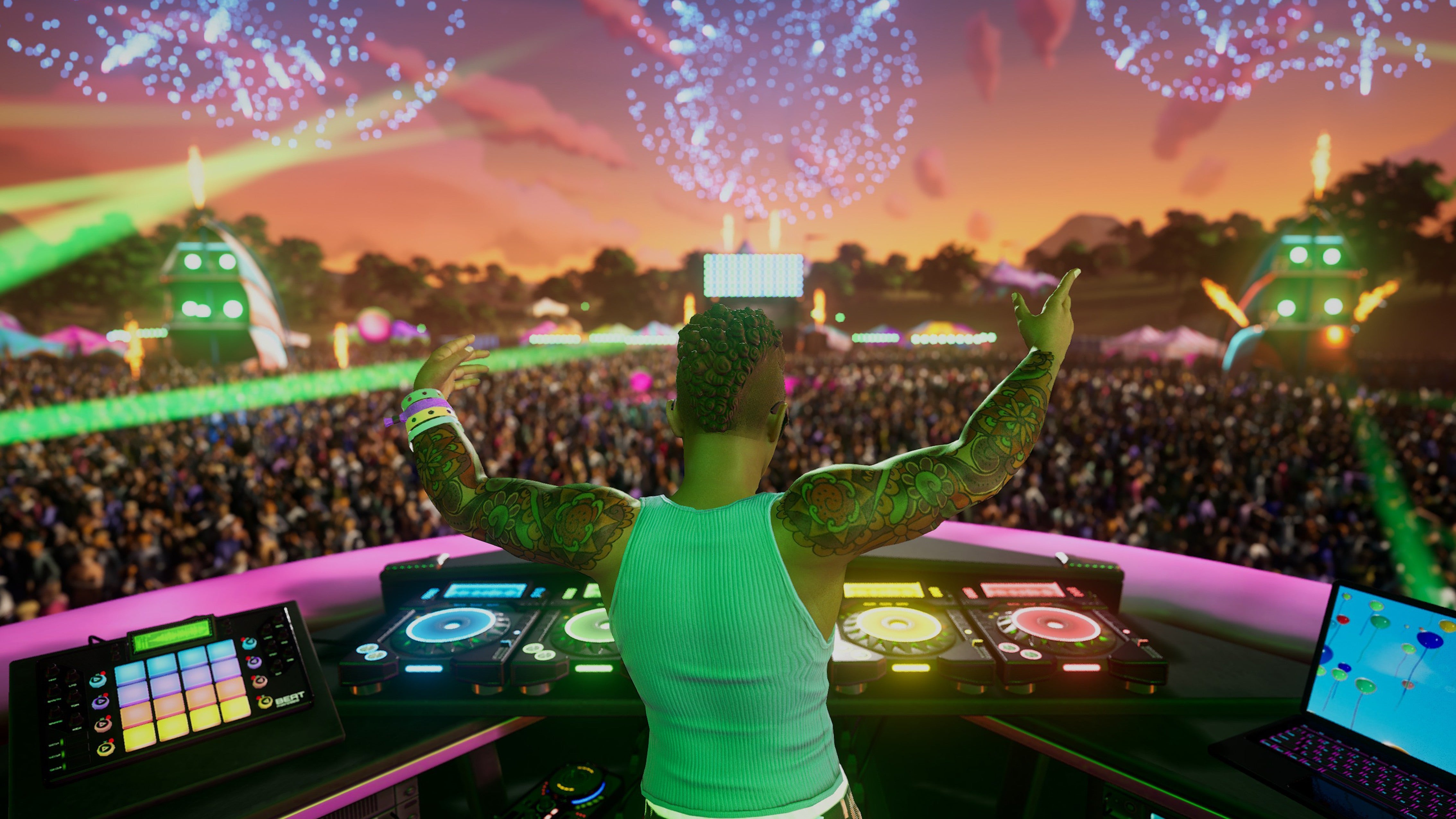 Harmonix’s Fuser finally has a release date and it’s coming on November 10.Fuser was announced back in February as a new take on the rhythm gaming genre where, instead of focusing on hitting notes as they come down a moving track, your job is to keep the crowd excited with your musical mashups. Harmonix announced today that players will get the chance to try their hand at being a virtual DJ on November 10 when the game arrives for PlayStation 4, Nintendo Switch, Xbox One, and PC. It’s not clear if the game wil lcome to PS5 or Xbox Series X, or if it will be backward compatible on the new consoles.Oddly enough, the game is only available for preorder on Xbox and Steam and the Epic Games Store on PC. You can’t preorder a PlayStation version or Nintendo Switch version at time of writing.

November 10 is close to where Sony and Microsoft’s next-gen consoles, the PlayStation 5 and Xbox Series X respectively, are expected to launch. We don’t technically have a release date for either console but Microsoft has said the Xbox Series X will launch in November. Perhaps Fuser will come to next-gen consoles but for now, only time will tell.

If you’re looking for more Fuser content, check out our gameplay preview from May and then read about why we think Fuser is the next big step forward in music games. After that, be sure to check out the game’s gameplay reveal trailer.