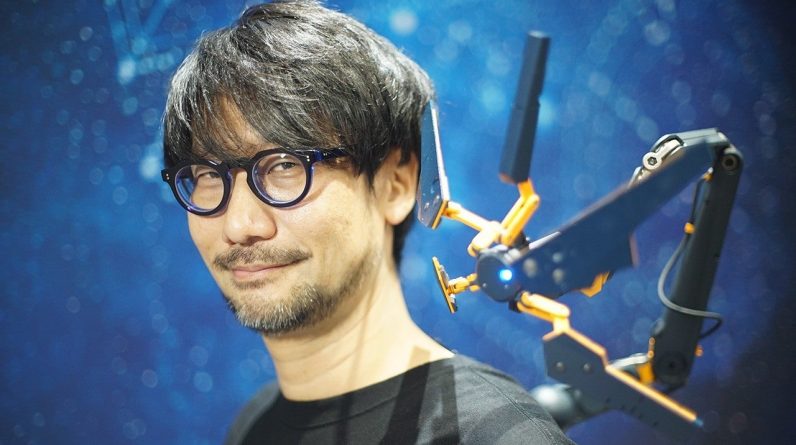 , but he has since said it was recently scrapped.An interview published by Livedoor News and translated by Gematsu with Kojima revealed some interesting details about what Kojima has been up to in his post-Death Stranding days. He was at work on this unknown “big project,” but his team has now entered the planning stages for what could be Kojima Productions’ next big game.

“I can’t say anything since it’s still in the planning stages, but we’re doing various work behind the scenes,” Kojima told Livedoor News. “Just recently, a big project fell apart, so I’m a bit upset about that.”

Don’t sweat it too much though, Kojima Productions fans — Kojima laughed it off and said it happens often in the video game industry. As for what Kojima is working on now, it’s not anything related to Metal Gear Solid or P.T. (Silent Hills). He told Livedoor News that those rumors about acquiring the rights to those franchises are “completely false,” or that he “hasn’t heard anything about it at least.”

Elsewhere in the interview, Kojima said Death Stranding is making a profit and has earned enough to make up for the development costs.“We surpassed the amount we needed to make a profit, so I think it sold well enough to be called a ‘success,’ recoupment of development costs included,” Kojima said. “We’ll release the PC version soon and have already secured enough profit to prepare for what’s next, so there’s no need to worry.”

As for what exactly is next, only Kojima and his team likely know. In the meantime, read up on the Half-Life content coming to the PC version of Death Stranding. If you need more Death Stranding in your life, check out this $2000 jacket based on the game. The PC release of Death Stranding is expected to come in July after a recent delay.