Home Gaming News Hitman 3: PC Players Will Be Able to Play Hitman 1 and 2 Levels For Free If They Own Them 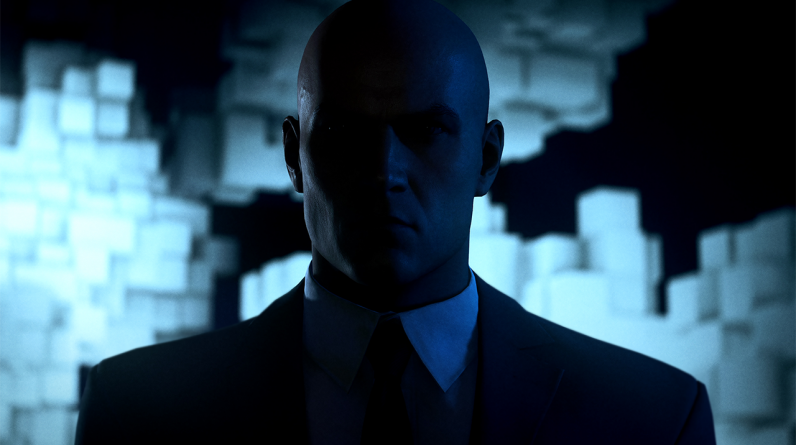 Those who own Hitman and Hitman 2 on PC will be able to import locations into Hitman 3 for free, although not at launch.
IO Interactive announced the news on Twitter and revealed that, even though the import feature won’t be available on January 20 when the PC version launches exclusively on the Epic Games Store, the Hitman 1 GOTY Access Pass will be free to all players who pre-purchase or purchase Hitman 3 in the first 10 days after release to help make up for it.

IO Interactive assures that players will not need to repurchase these older games and that the import feature will be available in “the coming weeks.”

As of this writing, only Hitman and Hitman 3 are available for purchase/pre-purchase on the Epic Games Store, and there is currently no way to show that you purchased Hitman 2 from another store.

As detailed in Hitman 3’s pre-launch guide, players will be able to carryover their progression from Hitman 2 at launch through a web browser. While that process hasn’t been detailed yet, it will require an IOI Account.

For those who don’t own a previous version of Hitman and wish to play previous levels in Hitman 3, Access Passes for both Hitman and Hitman 2 will be available for purchase. Furthermore, there will an 80% discount on the Access Passes on the Epic Games Store for the first 14 days after launch.Luckily, console players don’t have to worry about any of this and will be able to take advantage of previous levels if they own Hitman and/or Hitman 2 at release.

For more on Hitman 3, check out every location that will appear in the game and our final preview.