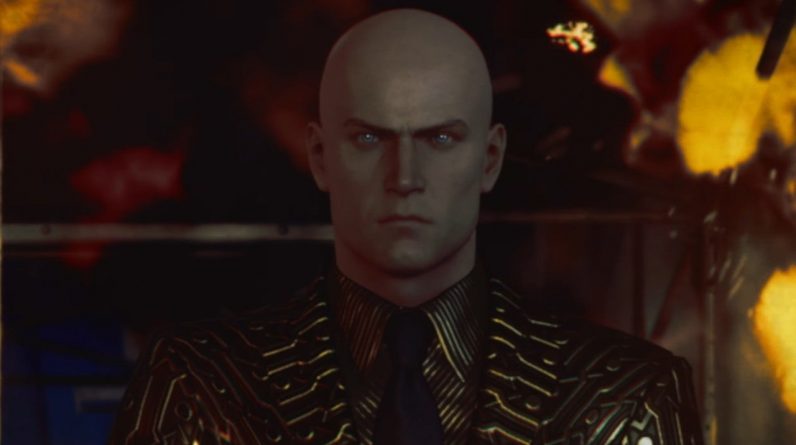 IO Interactive has announced Seven Deadly Sins, a multi-part paid-for expansion for Hitman 3.As the title implies, Seven Deadly Sins will be made up of seven new content packs that are themed around the capital vices of greed, lust, gluttony, sloth, wrath, envy, and pride. Each one will include a “visually distinct” contract, sin-themed unlockable suit, and at least one sin-themed object that can be used both in the new contract and across all missions in the Hitman trilogy.Delivered episodically, Seven Deadly Sins will start with Act 1: Greed, which launches on March 30. This pack features a new Escalation called The Greed Enumeration. Set in Dubai, it’s new notable feature is that it will allow players to carry certain special items over from stage to stage of the Escalation. Additionally, players will be able to unlock the golden Rapacious Suit, and make use of the Greedy Little Coin and Devil’s Cane items.

Pricing has not been announced, but when Seven Deadly Sins launches, players will have two options: to buy each new Season of Sin as it arrives, or buy all seven as part of a season pass for a discounted price.

Have you played Hitman III?

IO Interactive notes that the monthly Hitman roadmap, which delivers free content such as Escalations, Featured Contracts, and Elusive Targets, will largely remain in tact. However, the monthly set-up will be adjusted to the new ‘Season of Sin’ format, which can last anywhere between four and six weeks. When the season concludes, a new Season of Sin will start and the next premium Seven Deadly Sin pack will be launched, along with the expected new dose of free content. IO promises a full content roadmap for Season of Greed will be released in week beginning April 5.

For more from Hitman, check out the Hitman 3 March Roadmap, as well as our Hitman 3 review. And if you want to see some of the most talented players in action, be sure to take a look at our Devs React to Hitman 3 speedrunners video.