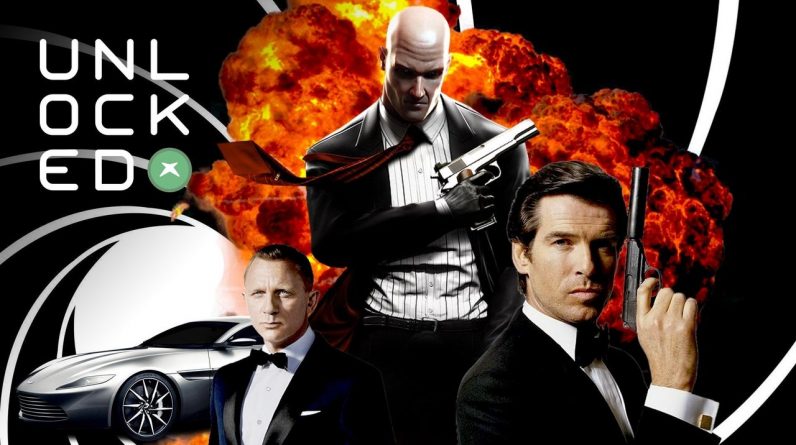 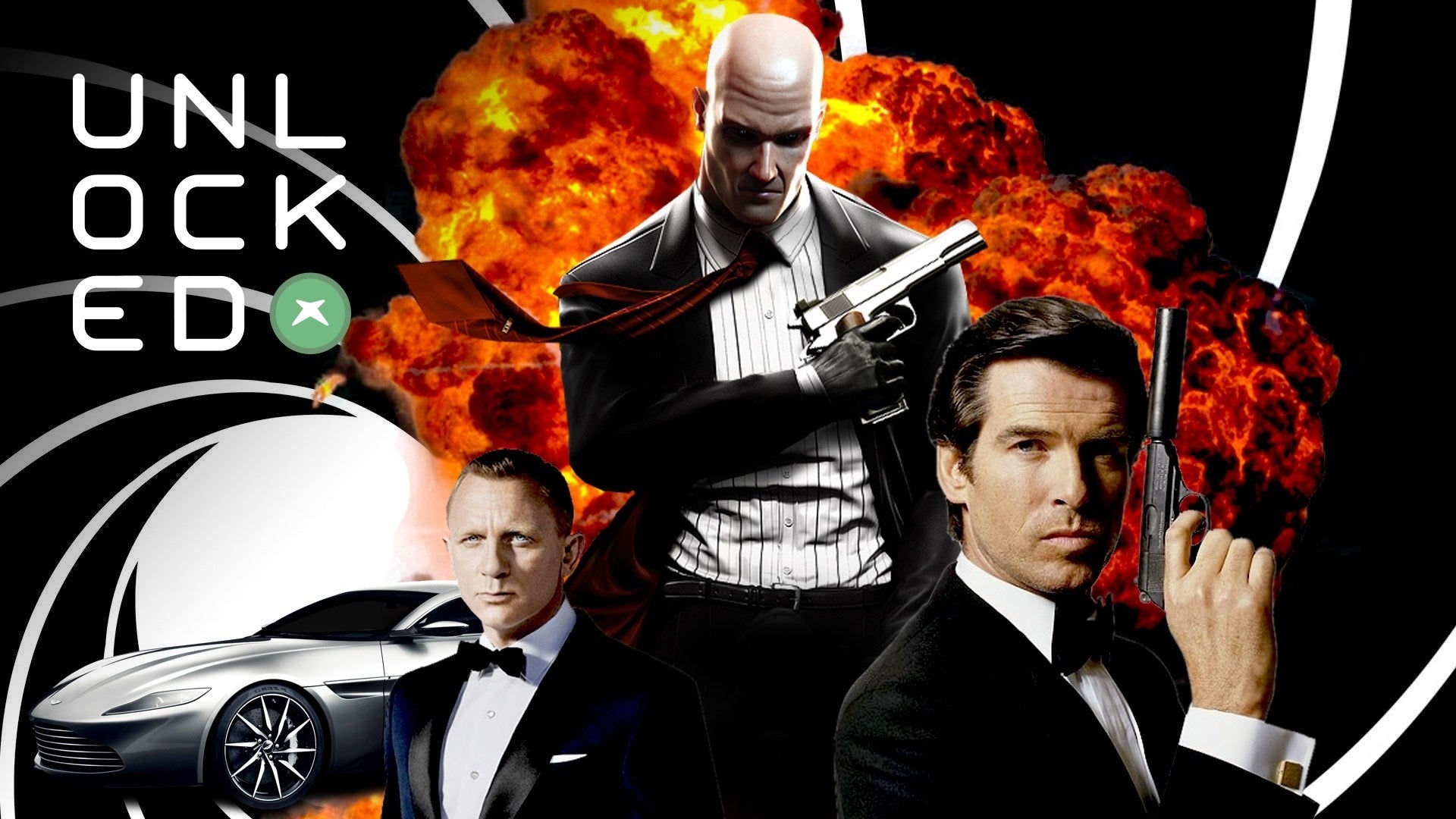 The developer of Hitman has a new James Bond game in the works. We discuss why it could be the best Bond ever. Plus: Phil Spencer says an Xbox smart TV app is closer than we think, some of us would totally play the leaked retail Cyberpunk 2077 disc that hasn’t been patched yet if we could, a bunch of big games get delayed, and more!