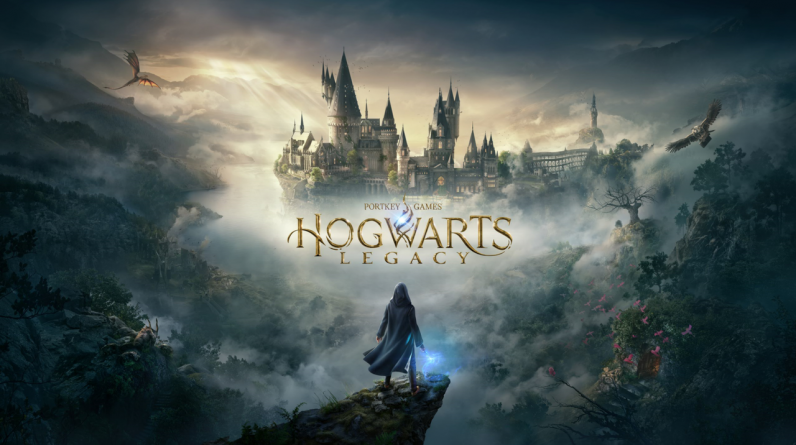 At long last, WB Games revealed its upcoming Harry Potter RPG, Hogwarts Legacy. But given the recent controversies around series author J.K. Rowling, WB Games clarified that Rowling has no direct involvement with the magic RPG developed by Avalanche.The basis for Hogwarts Legacy comes from the Harry Potter young adult novels written by J.K. Rowling who has come under fire recently due to beliefs she’s made public that are considered transphobic.Rowling’s various comments on gender, as well as plot points in her Cormoran Strike mystery novels that she writes under the pen name Robert Galbraith, have been accused of transphobia and have faced public backlash. Actors from the Harry Potter and Fantastic Beasts films such as Emma Watson, Daniel Radcliffe, and Eddie Redmayne have come out in support of trans rights, publicly disagreeing with Rowling’s comments. Some book stores have also stopped stocking Harry Potter novels in protest.

Amid this wider public controversy with the author, some have wondered what her involvement with Hogwarts Legacy is. In the official FAQ page for the RPG published by WB Games, the company confirmed that “J.K. Rowling is not directly involved in the creation of the game,” but adds that “her extraordinary body of writing is the foundation of all projects in the Wizarding World.”

WB also confirmed that the story in Hogwarts Legacy is not written by Rowling nor is it an adaptation of any Harry Potter book or film.

However, WB declined to comment on whether Rowling will receive royalties from sales of Hogwarts Legacy. And the video game license will have undoubtedly gone through Rowling at some point in the development process.

Hogwarts Legacy is the long-rumored Harry Potter RPG developed by Avalanche and published by WB Games under their Portkey Games label. The project had a high-profile leak in 2018, which made the project known, though WB refused to talk about the RPG until its official reveal at this week’s PS5 event.

Hogwarts Legacy is not meant to tie into any of the existing Harry Potter novels specifically, but instead is set in the same universe, except during the 1800s – a time period that has not yet been seen in any Harry Potter or Fantastic Beast stories. Players will create characters who enroll in the Hogwarts School of Witchcraft and Wizardry and experience what it is like to be student witch or wizard.

For more on Hogwarts Legacy, read about everything we knew about the wizarding game when it leaked back in 2018, and where the game could take place in the Harry Potter timeline.