Home Gaming News How to Get the Secret Ending – Samurai Jack: Battle Through Time Wiki Guide 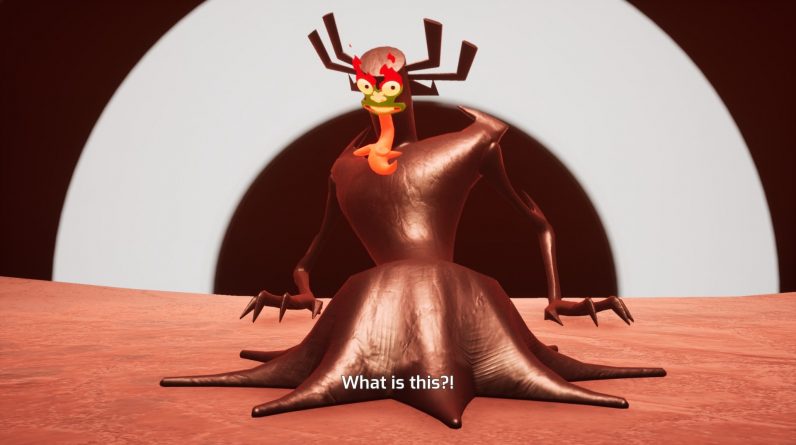 Samurai Jack: Battle Through Time might seem like a straightforward experience on the outside, but there’s a lot of depth to find and even an alternate ending to hunt after you’re done with the story.

Along with several new skills that can’t be obtained during your first playthrough, and the addition of Missions as optional challenges, Collectibles are a big part of it. This page will cover how they’re related to the secret ending, and how to obtain it.

How to Get the Alternate Ending

If you already finished the main story, it’s likely that the ending felt a bit too simplistic. Aku is seemingly defeated once again, and Jack finally escapes this reality trapped between time with Ashi. It presents the animation that you’d come to expect from the series, and it’s a great change of pace after so many consecutive battles in Aku’s Tower.

But is that really it? Doesn’t feel like much of a departure from how Season 4 ended. As it turns out, collecting all 50 Corrupted Emperor’s Kamon isn’t just for bragging or to complete your list of achievements and trophies.

Whether you have been hunting them on your own or consulting with our Collectibles guide, these flying coins are present in each one of the 9 levels in the game. Once you have grabbed them all, just go ahead and repeat the fight with Aku in the final stage.

Instead of seeing the same cutscene as before, this one brings a more hopeful and cheering closure to the story of Jack and Ashi. You see a gathering with dozens of familiar faces, including the samurai’s teachers. The scene carefully sets in and leads to the main purpose of the event: a wedding between the main characters.

It’s an uplifting and unprecedented ending. The biggest and sweetest nod of them all includes a last frame of the couple below the same blossom tree of the show. Whether or not this is just part of the time paradox is up for discussion, but it’s nice to imagine that after all these years, Jack can finally rest victorious after defeating Aku’s evil, and enjoy the rest of his days alongside the love of his life.