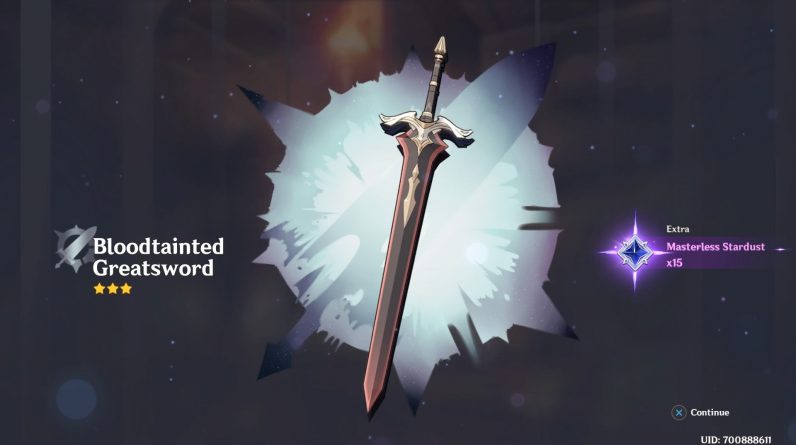 Genshin Impact is a gacha game slash JRPG, and while our walkthrough will help you with the JRPG part and the gameplay elements, the gacha part relies on Wishes. Through pulling cards, you can unlock new characters to play or new weapons to use, so they’re more useful than just the aesthetic. Here, we’ll go through how the currency works, and how to make the most of what the game gives you.

What Is The Currency In Genshin Impact?

While the menu is called ‘Wishes’, you actually buy the packs with Acquiant Fate and Intertwined Fate, which are similar but different. Intertwined Fate is rarer, and so comes with better rewards when you save enough of them up, but is harder to earn in the game and has a higher price if you’re planning on just buying them outright.

How Do You Get Characters Or Weapons In Genshin Impact?

Because of the gacha elements, the rewards are randomized. However, at the bottom of the Wishes screen, you’ll be able to click on a details box which will bring up a full list of the rewards and odds for each character or weapon. To even get to this screen though, you’ll need to go to either the Pause Menu and Wishes on the PS4, or click the star in the top corner for mobile and PC.

This brings up the Wishes screen, where you’ll be able to slide through the different banners and decide which ones you want to try for. In the bottom right corner, it will tell you which currency these use. It will also give you the option of buying just one, or buying 10. As we explain below, it’s much better to save up for 10 then buy them one at a time. Either way though, from here the game will give you a randomized reward of either a character or a weapon.

Should I Save Up My Fates In Genshin Impact?

Absolutely. While you might get lucky buying rewards one by one, buying them in bulk guarantees at least one high level pull, and may have a discount; the specifics of this depend on which banner you’re pulling, but the basic gist is consistent. It’s definitely tempting to try and game the system by buying one by one and hoping to only have to spend three or four to get a high level card, but the odds just aren’t in your favor. Waiting for the bulk buy consumes both time and resources, but it’s more likely to be a successful strategy.

How Do You Get Acquiant Fates and Intertwined Fates In Genshin Impact?

The easy answer, of course, is with money. As with all gacha games, you can just keep buying Fates and spending them until you’ve got the cards you want. You can also gain them in the game by leveling up or as rewards from the Adventurer’s Guild, or by converting other in-game rewards into Fates.

The game will give you 10 Acquiant Fates for reaching Level 5 and 10 for reaching Level 10, meaning you can guarantee two high level pulls by spending each set all at once. It takes less than half an hour to reach Level 5, so if you want to know how to reroll in Genshin Impact, we’ve got you covered.