Home Gaming News How to play as Brimstone in Valorant 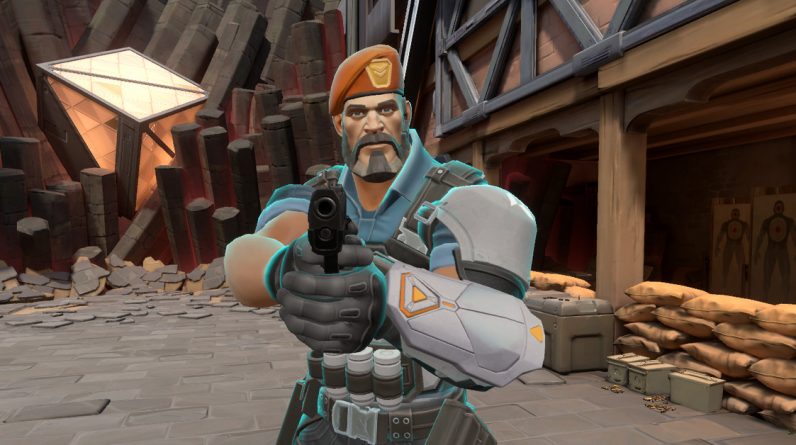 Brimstone falls into the Controller class of Agents. and is great at locking down an area for his team. His Signature Ability lets him call down up to three smoke grenades from the sky, cutting off vision to key choke points and giving his team a little bit more freedom. He’s also got a grenade launcher and a buff that gives his team higher firing rates. Brimstone’s Ultimate calls in an airstrike that can kill anyone who stays inside it for too long.

Here are all of Brimstone’s abilities and the best ways to use them.

Launch an incendiary grenade that deploys a damaging field of fire.

Target a nearby location to call in a Stim Beacon, giving all players near it Rapidfire.

Use your map to call in orbital deployment smokescreens that obscure vision. Click to set the locations, and confirm to launch.

Use your map to target a location, launching a devastating orbital strike that pulses for high damage over several seconds.