Home Gaming News How to play as Jett in Valorant 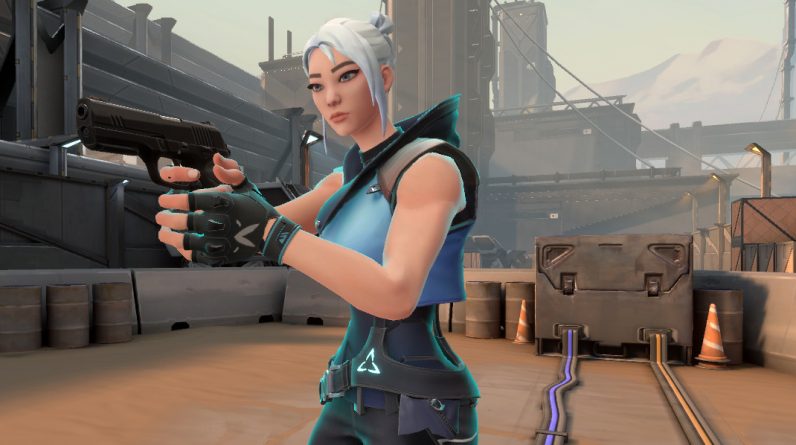 Jett is a Duelist and is one of Valorant’s most difficult characters. She has an ability that lets her dash in any direction and another that gives her an extra high jump to reach places on the map that few other Agents can. But she can do more than get around quickly. She also has a smoke screen that she can put down to cut off the enemy’s vision, and an Ultimate ability that’s as deadly as any weapon in the game.

Here are all of Jett’s abilities and a few tricks on how to use them.

Throw out a cloud of fog that obscures vision on impact. Hold down the ability button to bend the cloud’s in-flight trajectory.

After a brief wind up, propel yourself upwards.

Immediately dash a short distance in the direction you’re moving.