Home Gaming News How to play as Sova in Valorant 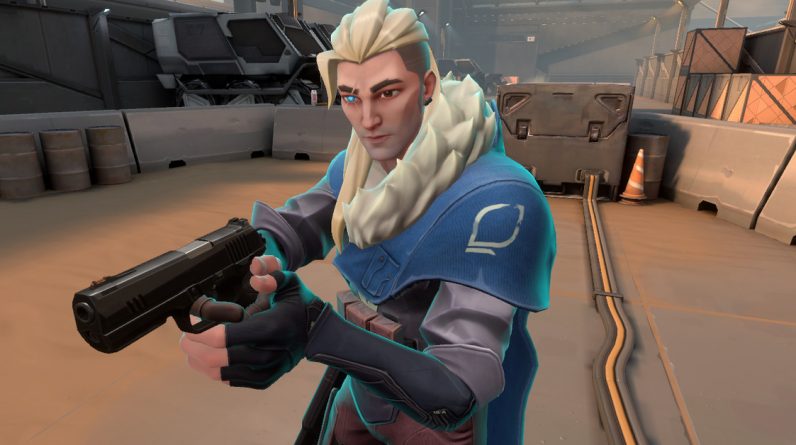 Sova is an Initiator character so he’s great at setting up fights. His abilities allow him to get his team a little bit of extra information so they know exactly what they’re up against. His signature ability is Recon Bolt, which allows him to find enemy positions, making Sova strong on both Attack and Defense. Even if his scan comes up empty, you can still use it to narrow down the enemy’s location.

While he excels at scouting, Sova’s got plenty of other abilities that make him strong, here’s a look at each one and a few tips on how to use them.

Fire an explosive bolt that emits a damaging pulse of static energy upon impact.

Deploy a pilotable drone that can fire a dart that will Reveal enemies who are hit.

Fire a bolt that deploys a sonar emitter. The sonar pings tag nearby enemies, causing them to be revealed. Can be destroyed.

Fire up to three deadly energy blasts that spear across the map. Each hit enemy takes heavy damage and is marked.