Home Gaming News How to Use the Essence Trap to Capture a Mimic in Firebase Z – Call of Duty: Black Ops Cold War Wiki Guide 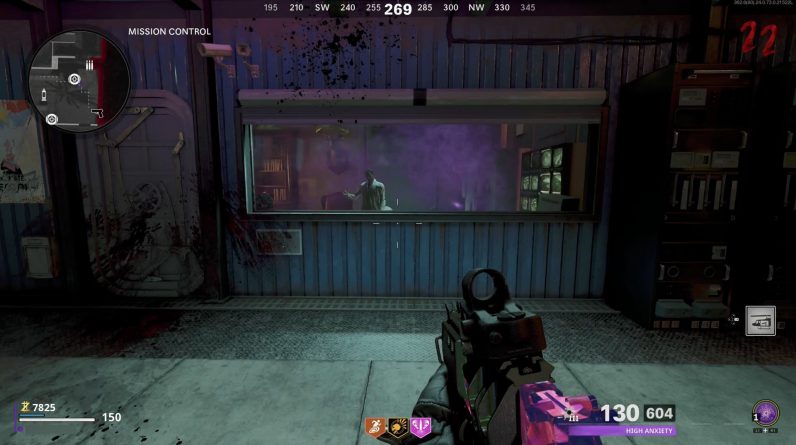 This page is part of IGN’s Call of Duty: Black Ops Cold War Wiki guide and details everything you need to know about using the Essence Trap to successfully capture the three Mimics in the Firebase Z Easter Egg.

From learning how to capture the Mimics in the Essence Trap to finding the three special Mimics that only spawn in certain areas, we have you covered in our complete Firebase Z guide below.

How to Correctly Capture the Mimics in Firebase Z

Having placed down all the items on the Air Conditioner, go to Mission Control and speak with Dr. Peck and watch as a cutscene plays out.Once Dr. Peck has stopped dancing, head to the Data Center and look for the Rocky Defense area. From here, interact with the Memory Transference Station and grab an Essence Trap from the machine.Acting as a Tactical, you can deploy the Essence Trap at any time, however, the trap will only capture a Mimic’s essence — which is done by double tapping reload — if they are standing on the trap and are low on health.

It’s important to note that not all Mimics will work with the trap, as only Mimics that spawn from Purple items will end up working. We also suggest that you look for Mimics in the following areas: Motor Pool, Colonel’s Office, Peck’s Quarters, and the Planning Offices. Please also keep in mind that these special Mimics will only appear once per round.

If you capture a Mimic that is incorrect or their health is not low enough, the Essence Trap will break and you will need to collect another one.Once you have captured a Mimic, return to the Memory Transference Station and insert the Essence Trap on the right side of the machine. If you managed to collect the correct Mimic, you will receive confirmation from Officer Weaver.Repeat this step a total of three times until you have successfully captured and stored all three Mimic Essences. Upon storing the third Mimic Essence, the Memory Transference Station will eject a the Floppy Disc that you can collect.