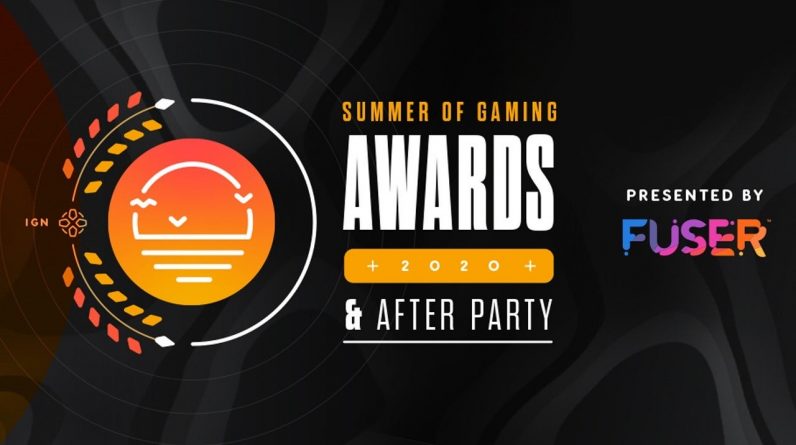 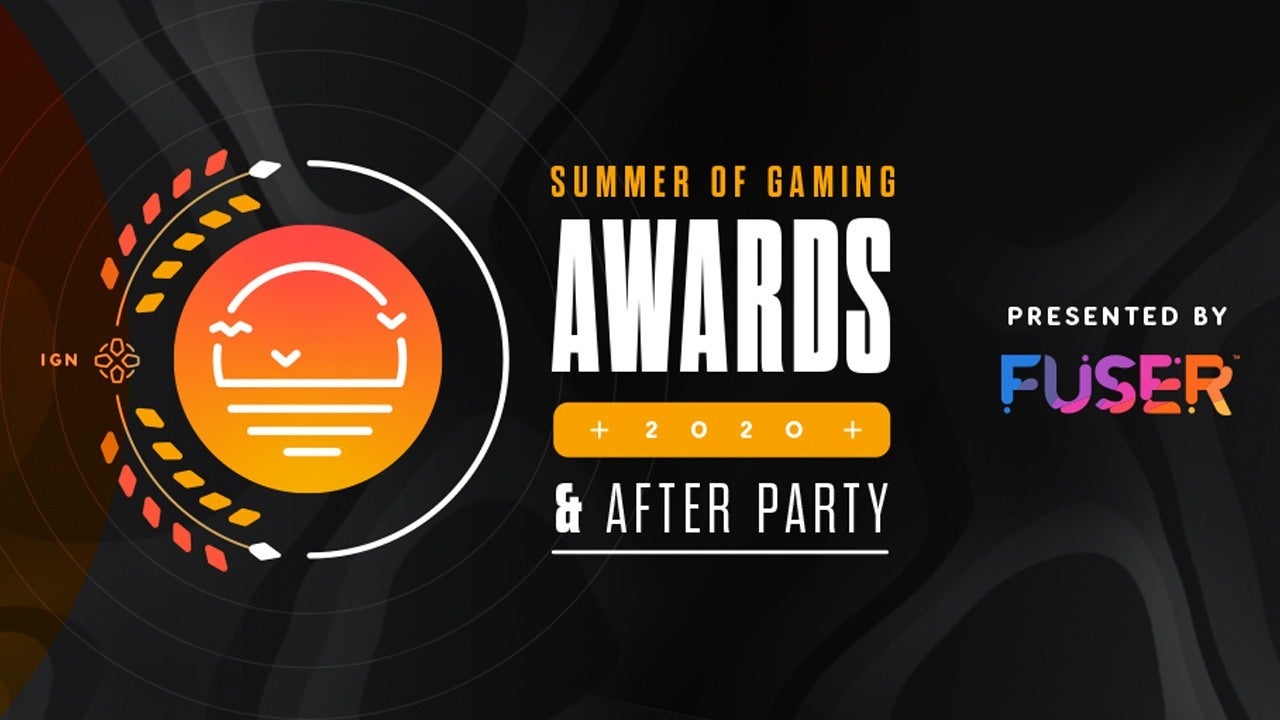 We’re happy to announce the IGN Summer of Gaming 2020 Awards – as well as a Digital After Party Show presented by FUSER – coming on June 30.To cap off our month-long showcase of new game reveals, exclusive trailers, in-depth interviews, and partner and publisher streams, we’ll be handing out awards for our favourite moments throughout the Summer of Gaming. Those awards will be:

After a month where we’ve revealed the likes of Alex Kidd in Miracle World DX, shown off world exclusive gameplay of Mortal Shell, interviewed devs on Cyberpunk 2077 and Baldur’s Gate 3, and pored over the PS5 reveal, there’s a lot to choose from.Right after we’ve crowned our winners, we’ll be jumping into our After Party Show, where we’ll be running brand new gameplay of FUSER, the revolutionary new music game from NCSoft and Harmonix, capped off with a DJ set from Galantis. We’re also offering you the chance to join us in our Zoom VIP room, where you can hang out with IGN hosts, our DJ guest, and even get shown onscreen during the show. If you want a chance to be one of our VIPs, here’s the entry form to make that happen.

And on top of all that, we’ll still be bringing you brand new trailers, gameplay demos and developer interviews, as well as a Resident Evil 3 speedrunner challenge with Hazeblade. Here’s how to watch the show live.

As always, our Summer of Gaming content is supporting important causes like the World Health Organization and The Bail Project – if you’re able, we’re welcoming donations to both at donate.ign.com.

You can check out our full June 30 schedule below:

Summer of Gaming 2020 Awards and After Party Show (3pm PT)