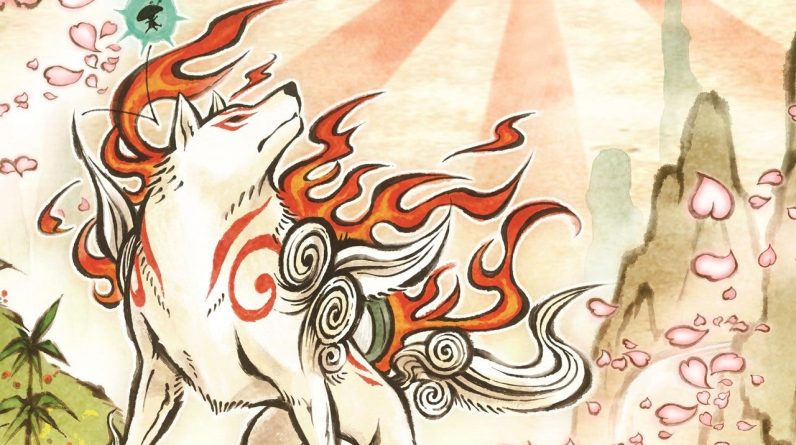 game to CapcomWhile answering fan questions during an interview with IGN Japan, Nakamura revealed that a new Okami game “is the project that she wants to make a reality the most.”

Nakamura told IGN Japan that she thinks the chances that the project might become a reality are pretty high, and that after quarantine lifts, she is planning to make a visit to Capcom to “propose the idea.”Through a translator, it was also revealed that Nakamura would want Hideki Kamiya to direct the project. Kamiya was the director of the original Okami, as well as Resident Evil 2 and Bayonetta.

“Originally there was a lot of Okami that has not yet been told – there is still a lot to tell in that universe,” Nakamura added, before rallying Okami fans to get behind a petition and show Capcom that a new Okami game is in demand. Nakamura rounded off the section by noting that she doesn’t mind what part she might play in the project, as long as it gets made.