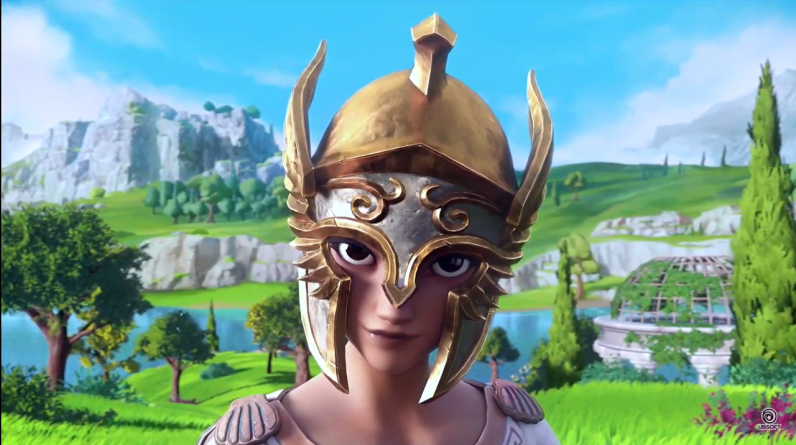 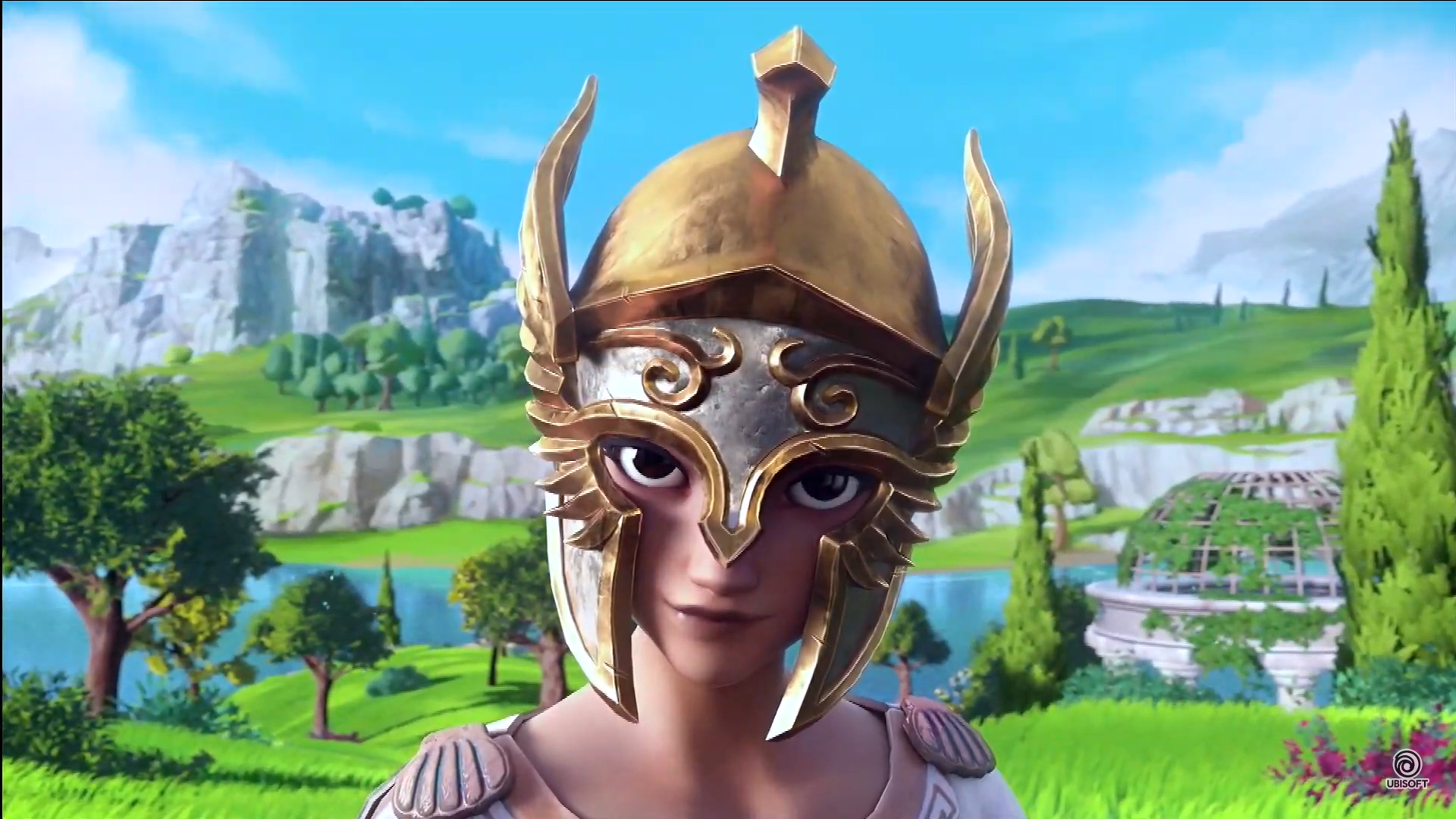 Before Immortals Fenyx Rising had received its name change and new look, we knew it as Gods & Monsters. In fact, we knew it a little more than Ubisoft would have wanted, after a work-in-progress demo leaked on Stadia. In the latest hands-on demo, the developers poke fun at that fact in a delightful way.Immortals is narrated throughout by Zeus and Prometheus, who act in a dual role as literal Greek chorus and comedy double act. For the demo, Ubisoft recorded bespoke narration – which may not appear in the final game – to ground players and give them a sense of how the Immortals will feel, without losing story context.

While exploring the game’s Forgelands area, I stumbled on a location where you can brew potions, a version of which we’d seen before in the leaked demo. The demo makes no secret of that fact, as you can see in the video below:“Wait, I feel like I’ve been here before. But everything looked more purple,” says heroine Fenyx as you approach the area. Prometheus continues, “I think she’s seen the leaked demo.” Zeus and Prometheus then have a short argument about whose fault it is that humans got the internet.

It’s a lovely little touch and, even if it doesn’t make it into the final game (Ubisoft was clear to say that not all narration we heard would be replicated), it’s a good taster for the sense of humour Immortals will be offering alongside its open world action and puzzle solving.

Immortals Fenyx Rising was officially re-revealed today at the September 2020 Ubisoft Forward, and will arrive for Xbox Series X and S, PS5, PS4, Xbox One, PC, Nintendo Switch and Stadia on December 3. We’ve played a few hours already, and think its sober new name doesn’t match its colourful attitude: “Immortals is anything but po-faced; instead it aims to be playful, while still giving the player stakes that give their actions meaning.”