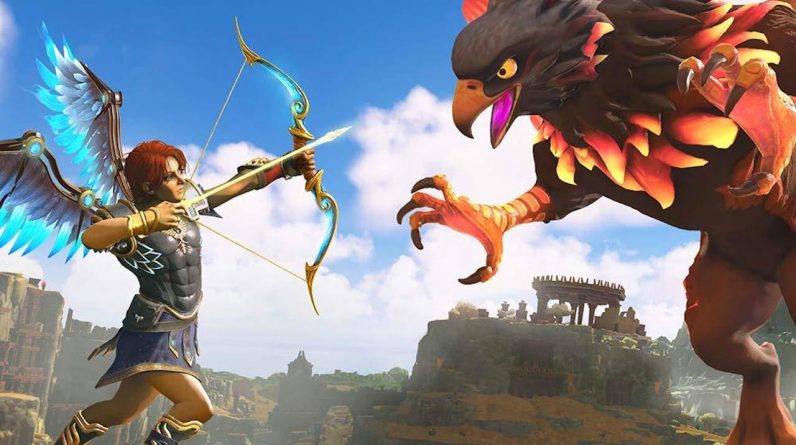 Immortals Fenyx Rising is heading to PS4, PS5, Xbox One, Series X, Nintendo Switch, and PC on December 3. It’s up for preorder now at a variety of retailers. And notably, owners of the PS4 and Xbox One version will be able to get a free next-gen upgrade within the same console family.

The game, which is clearly inspired by The Legend of Zelda: Breath of the Wild, is set in a colorful world filled with Greek mythology. Typhon, the villain, has just escaped Zeus’s prison and has vowed to make all the gods pay. Your job is make your way through the open-world environment and save the gods. You can check our Immortals Fenyx Rising hands-on preview for many more details.

Below are links to where you can preorder the game, but note that not all retailers have updated the title or cover art from the game’s original title, Gods & Monsters. Even so, you can rest assured you’ll get the correct game when it ships. 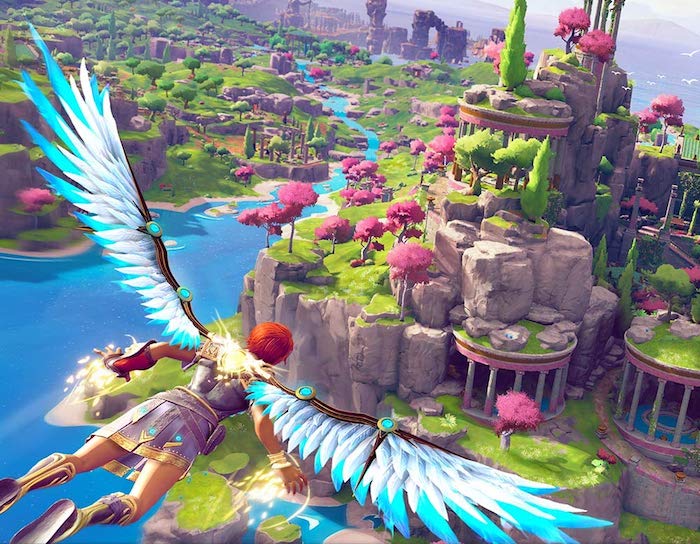 The standard edition doesn’t have any extra bells or whistles, but preordering it gets you the preorder bonus described below. 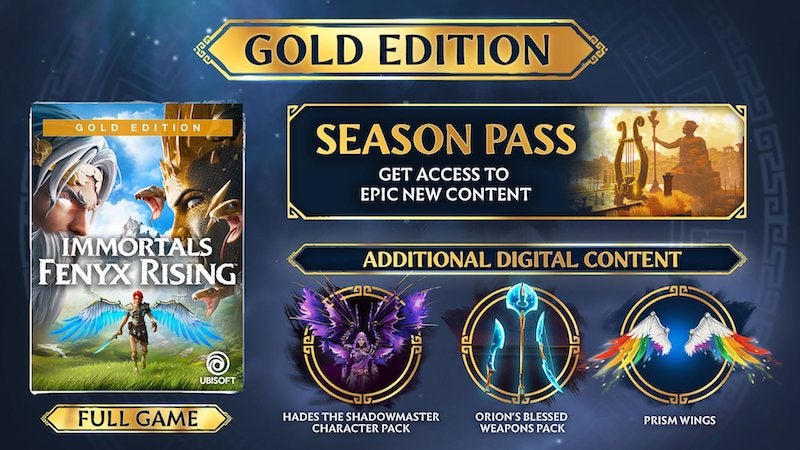 The Gold edition of Immortals Fenyx Rising gets you the following in-game extras: 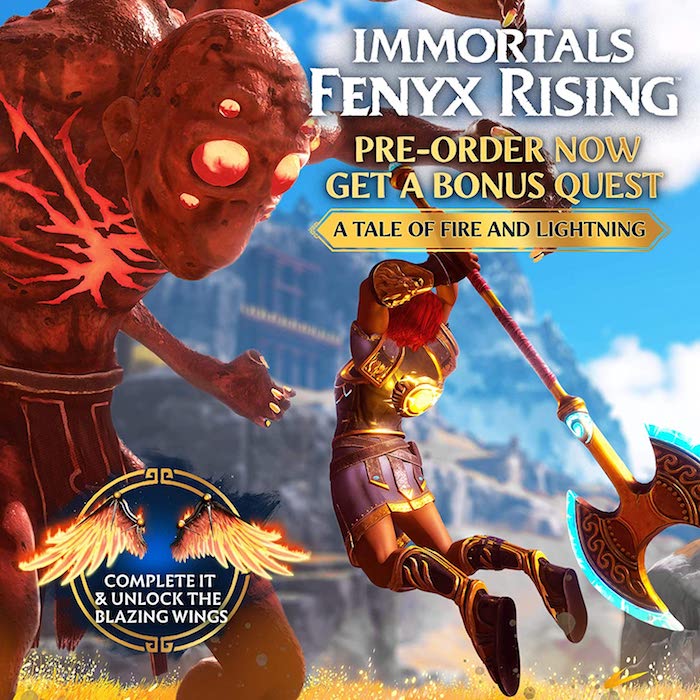 Preorder any version of Immortals Fenyx Rising, and you’ll receive a bonus quest called “A Tale of Fire and Lightning.” Completing this quest gets you the in-game item Blazing Wings.