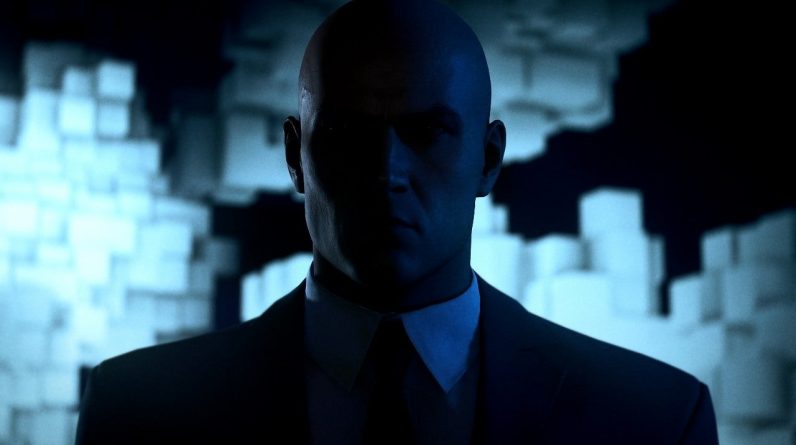 In the latest episode of IGN Unfiltered, Ryan McCaffrey was joined by IO Interactive CEO and co-owner Hakan Abrak to talk about what IO is working on, the upcoming James Bond game, the future of Hitman, separating from Square Enix, and much more.While discussing his thoughts on “support studios,” Abrak also revealed that Hitman and the highly anticipated James Bond game aren’t the only projects the studio is working on.“We have 007 we’re working on, we have Hitman that we’re working on… I should mention we’re working on something else, as well. Something completely new… a new IP (intellectual property).”

We’ll have to wait a bit longer to learn what the project is, but IO will keep supporting Hitman 3 in the meantime, and with the approaching 007 game, studio fans will have things to sink their teeth into while awaiting more news.

Abrak also revealed, humorously, that even the studio’s founders don’t recall what the “IO” in “IO Interactive” stands for. “There are a lot of myths about what it is. I’ve been with IO for more than 14 years now, but I’m not part of the founders… I still know most of them… when I ask them, they don’t even remember themselves, why, or what it was.”

“‘Input / Output’ is a good guess. Another one is ‘[one of Jupiter’s moons,] Io’ and stuff like that. They are having fun being secretive around that but, honestly, there’s not a clear, ‘This is it!'”

For more interviews with the best, brightest, most fascinating minds in the games industry, check out be sure to check out every episode of IGN Unfiltered, which includes talks with Bethesda’s Todd Howard, Uncharted creator Amy Hennig, Master Chief co-creator Marcus Lehto, Valve’s Robin Walker & Chris Remo, and so many more.

Brian Barnett writes wiki guides, deals posts, features, and much more for IGN. You can get your fix of Brian’s antics on Twitter and Instagram (@Ribnax).