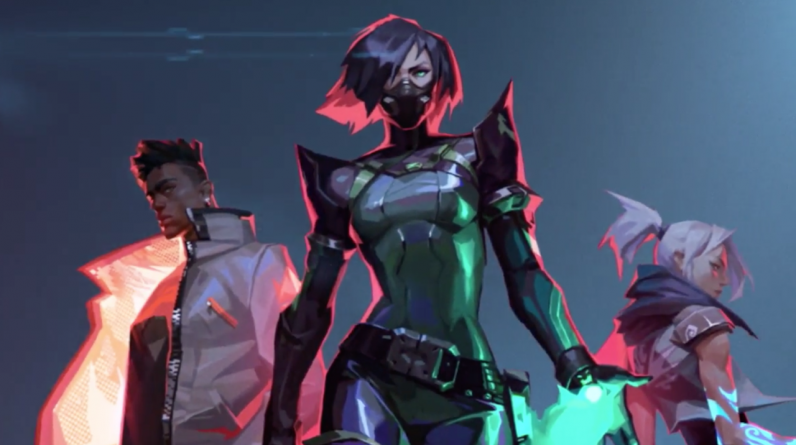 , Valorant, and PlayerUnknown’s Battlegrounds (PUBG), but it also gives fans a chance to compete and make their way into the finals along with more chances to win giveaways throughout the broadcast and on the event website.The JBL Quantum Cup begins on December 11, and fans around the world have just completed the qualifying rounds of the Fortnite challenge for a chance to face off against the pros in the finals and win from a total prize pool valued at $200,000.

How to Watch the JBL Quantum Cup

What to Expect from the JBL Quantum Cup

The JBL Quantum Cup spans across North America, Europe, and Asia Pacific. For the global Fortnite tournament, 1,200 consumers across the globe will compete in three rounds, with the top 10 duos in each region advancing to the regional finals to battle with the best professional teams and influencers. Those tuning into the stream will also get a chance to win JBL Quantum headsets, JBL Quantum DUO computer Speakers, autographed gear from 100 Thieves, and much more every hour. To get updates throughout the weekend follow @JBLQuantum. 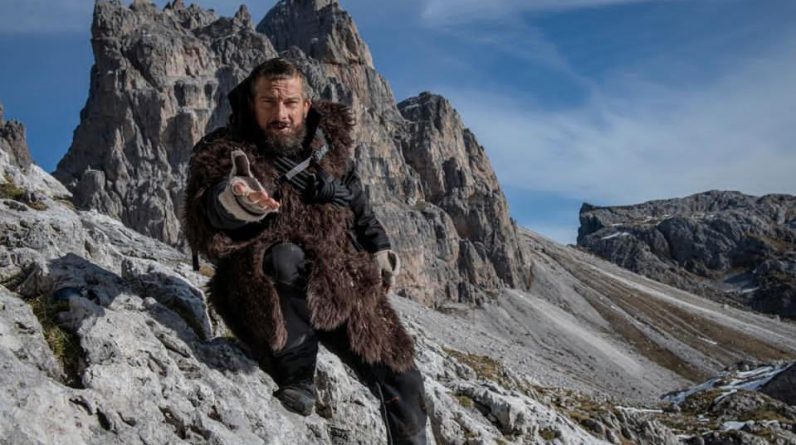