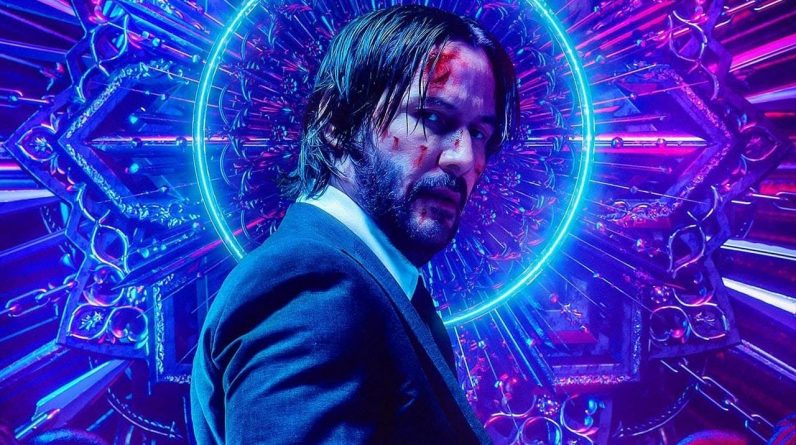 Kolstad made the remark in an interview with Comicbook.com, revealing that he’s working on pitches for both shows in between his many other current projects.

“Well, I am doing A Company Man for David Leitch. I’m doing A Map From Nowhere for Chad Stahelski over at New Line. Both of them are remakes of movies that I fucking love. I’ve got A Darker Shade Of Magic, over at Sony, which has been a joy, with Victoria Schwab,” Kolstad told Comicbook. “I’m going out with a pitch for a television series based on the My Friend Pedro video game, as well as for Bendy and the Ink Machine. I am playing any… It’s funny, the reason I’m answering it this way, literally, I have these Post-It notes on my computer of, ‘This is what I’m working on today.'”

“To be honest, I love it all,” Kolstad continued. “Those are at the forefront, but at any given moment, people are jumping on the horn and we’re talking The Janson Directive or we’re talking Death Machine, we’re talking actors with IP, sound men. I got to tell you, man, I’m still a little kid at this and I f****** love it. If I can emulate and replicate any success I’ve had with John Wick elsewhere, I’m going to be that 11-year-old that snuck into an R-rated movie, giggling.”

Bendy and the Ink Machine debuted in 2017, releasing episodically until a complete and updated version was released. The game told the story of a retired animator named Henry Stein, who visits his old studio after receiving a mysterious invitation from his former boss Joey Drew. Upon arriving at the studio (designed to look eerily similar to Steamboat Willy-era Mickey Mouse cartoons), Henry discovers that some malevolent force has warped the facility and spawned monstrous versions of classic cartoon creations. The game proved massively popular fodder for Youtubers, with its unique visual style and survival horror scares, and spawned a merchandise line, a mobile spin-off, a short prequel installment, and an upcoming sequel.

My Friend Pedro is, somehow, even sillier than a horror game about a Mickey Mouse parody. It follows an unnamed protagonist as he violently murders enemies at the behest of a sentient talking banana named Pedro. It, uh…goes places. The gameplay itself would put even John Wick to shame, with the player character performing dazzling feats of ballet to pull off increasingly crazy trick shots throughout each level.

Every Delayed Movie Due to Coronavirus (So Far)

Given that Kolstad is just in the pitching process, it’s unclear if we’ll ever see either adaptation hit the big or little screen. Kolstad certainly already has plenty of upcoming projects on his plate, including the now delayed release of John Wick Chapter 4, which was pushed back to May 27, 2022. 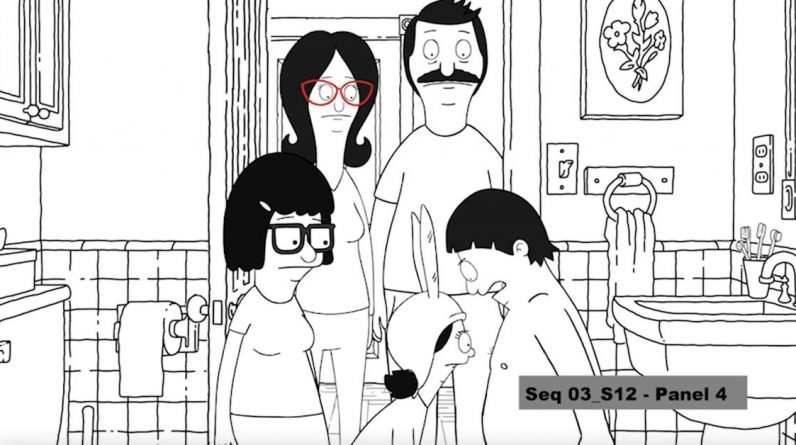