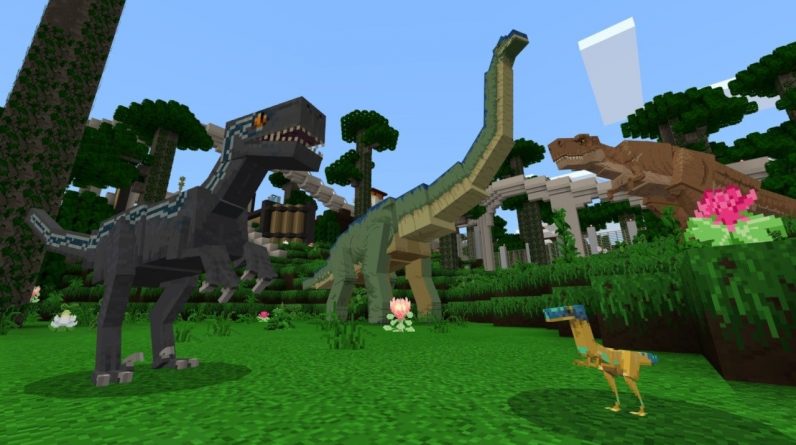 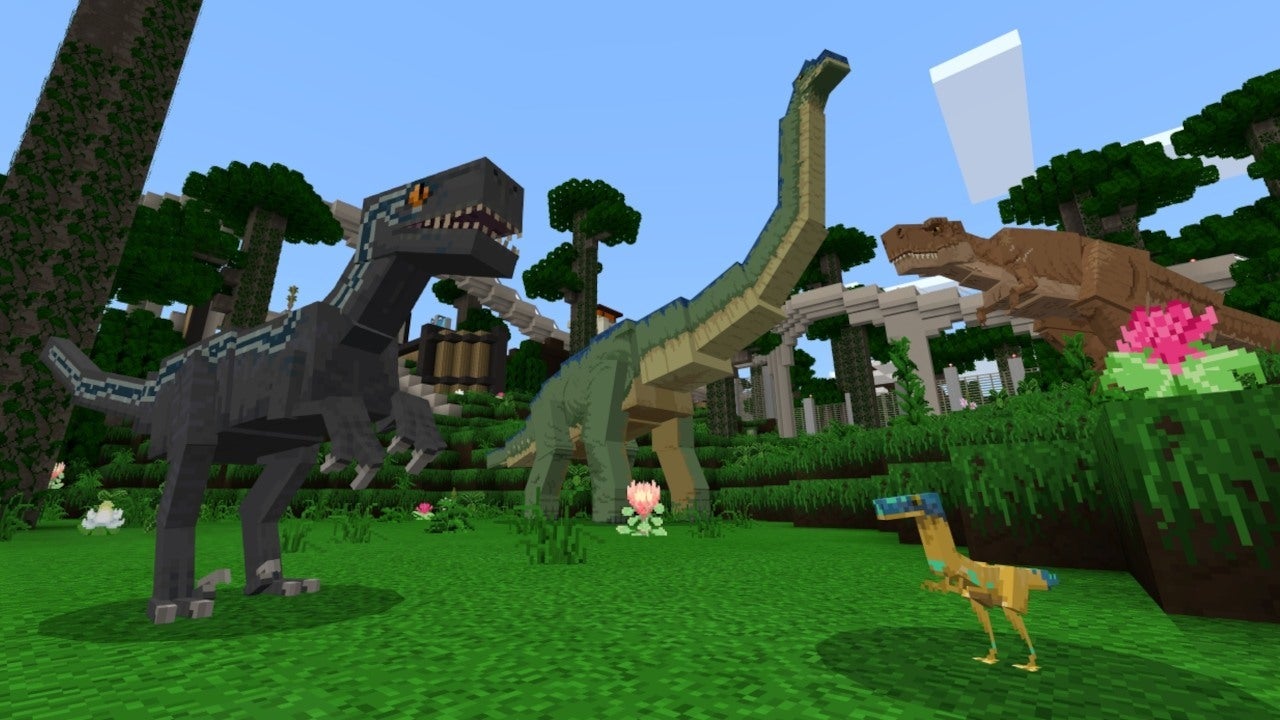 Aside from maintaining the park, there are expeditions players can go on to discover more dinosaur DNA for use in hybrids, and disasters players can solve for a high score.

Players can get the Jurassic World DLC for $7.99 in the Minecraft Marketplace. Players can also redeem a Blue Hoodie for free from the Character Creator.