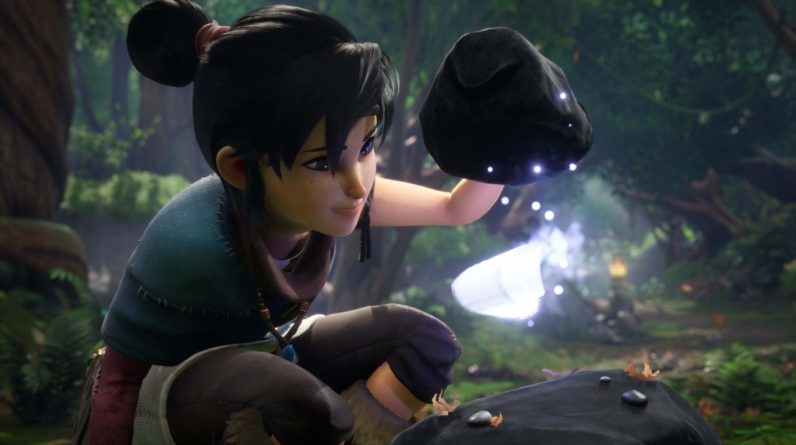 Kena: Bridge of Spirits, the third-person action-adventure from developer Ember Lab has been delayed to Q1 2021.The studio behind Kena announced the news on Twitter, noting the move to working from home due to COVID-19 has “caused development to move slower than we hoped.” The studio’s full statement reads:

The Ember Lab Team is overwhelmed and humbled by the positive response and outpouring of support for Kena: Bridge of Spirits. Your kind words and excitement for the game have been an inspiration to the team.

This year has brought many challenges and our transition to working from home has caused development to move slower than we hoped. For this reason, we have made the difficult decision to delay the release of Kena: Bridge of Spirits to Q1, 2021. We have not made this decision lightly, but feel it is best for the game and well-being of the team. We will use this time to give the game the polish it deserves and deliver an experience that meets our vision and your expectations.

We look forward to sharing more about Kena in the coming months and delivering an amazing experience early next year.

Kena is still set for release on PS5, PS4, and PC via the Epic Games Store.

Most recently, Ember Lab offered up new details about what the PS5 offers Kena: Bridge of Spirits on a gameplay, story, and visual level, after having previously showcased more of the impressive-looking adventure during IGN’s Summer of Gaming earlier this year.

Jonathon Dornbush is IGN’s Senior News Editor, host of Podcast Beyond!, and PlayStation lead. Talk to him on Twitter @jmdornbush.