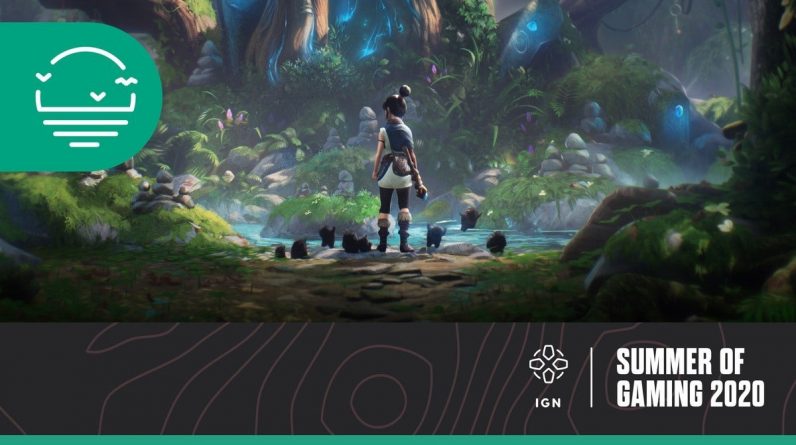 Kena: Bridge of Spirits is an upcoming, next-gen action-adventure game that premiered at the PlayStation 5 reveal event. Developer Ember Labs appeared on IGN’s Summer of Gaming to offer a more in-depth, developer’s commentary for the debut trailer with additional gameplay and lore details.Kena (pronounced kay-na) is a spirit guide who lives in a dense world filled with mystical creatures. Her primary tools in her journey to guide spirits are her staff, which she uses for combat, spells, and shields, and the Rot.The Rot are little spirits who can help Kena by moving heavy objects or help her purify certain sections of the land. Kena begins her adventure with zero but can collect more Rot along the way.

Ember Lab says they designed the world of Kena to be dense and explorable so that players can discover more of the world’s story, as well as any Rot that might be hiding. Once an area has been cleared of its corruption, players can go back and experience the area with new elements of it unlocked.

Kena: Bridge of Spirits will be released sometime later on the PlayStation 5, PlayStation 4, as well as PC via the Epic Games Store. Check out IGN for more from Summer of Gaming.