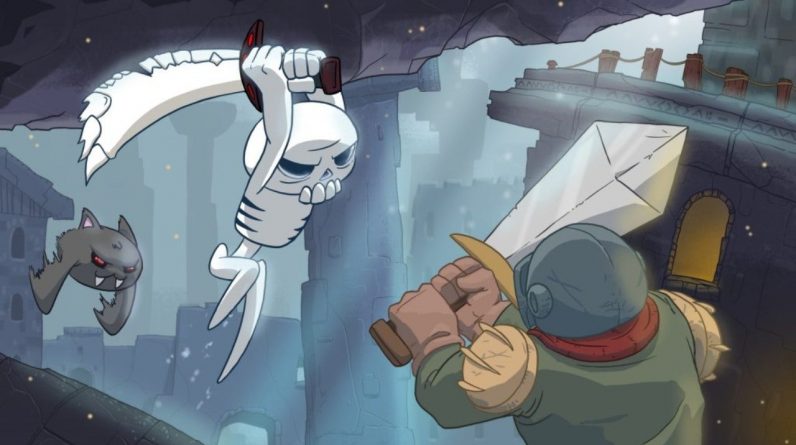 Konami, the company behind such games as Metal Gear Solid and Silent Hill, has announced it has launched a new third-party publishing unit in the West and that its first game, Skelattack, is available now.Speaking to GamesIndustry.biz, Konami’s senior brand and business development manager Richard Jones discussed how this new initiative will focus on external studios that will build games designed to succeed in western markets.

“The drive is towards publishing more titles from Western studios,” Jones said. “So the focus for the European team is domestic audiences. Obviously everyone knows Konami, we have studios and teams in Japan, we have many well-known, well loved IPs. They’re all being managed and looked after by our studios in Japan, and what we’re looking for is complementary titles, to build the portfolio with things that perhaps [are] new to Konami — Western titles for Western audiences.”Even though Konami hasn’t been focusing on some of its most beloved franchises, save for such titles as Metal Gear Survive and the Contra and Castlevania Anniversary Collections, its mobile games, PES’ online mode, and esports have led to years of consecutive profit growth.

These new games, however, will find their way to PC and consoles. Skelattack, while not a huge AAA game, is only one part of the initiative that will also see much larger projects.

“I guess the reason we’re talking about smaller titles is because the first title we announced is Skelattack, which is obviously an indie title,” Jones says. “I think one of the reasons we’re looking to those types of smaller teams is just that there’s so much creativity out there with those guys — you know, teams working on small but ambitious titles. Those guys are the ones daring to do innovative games, and I think that’s something very exciting, which we wanted to support as a publisher.”